The Academy of Ancient Music (AAM) is one of the world’s first and foremost period-instrument orchestras. Concerts across six continents and over 250 recordings since its formation by Christopher Hogwood in 1973 demon- strate AAM’s pre-eminence in music of the Baroque and Classical periods. The AAM is Orchestra-in-Residence at the University of Cambridge.

AAM has made a number of celebrated recordings for harmonia mundi. Andrew Manze led the orchestra in Bach’s Solo and Double Violin Concertos, in a Vivaldi programme, Concert for the Prince of Poland, and in concerti grossi by Handel (the Op. 6) and Geminiani (after Corelli’s Op. 5). Paul Goodwin’s releases with AAM include a selec- tion of Christmas music by Schu?tz and his contemporaries, the Mozart singspiel Zaide, and two world premie?re record- ings of selected works by John Tavener: Eternity’s Sunrise and Total Eclipse.

In September 2006, Richard Egarr took up the post of Music Director, succeeding Hogwood who assumes the title of Emeritus Director. Egarr has already undertaken critical- ly-acclaimed work with the AAM including a USA tour and the recording of Bach’s Harpsichord Concertos. During his first season in the new role, Egarr will tour the UK, Europe and the USA, and continue AAM’s strong recording tradi- tion with a series of Handel recordings for harmonia mundi usa, beginning with this release of the Concerti grossi Op. 3. 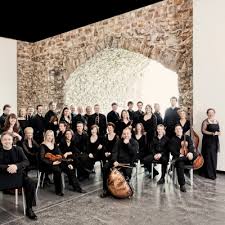 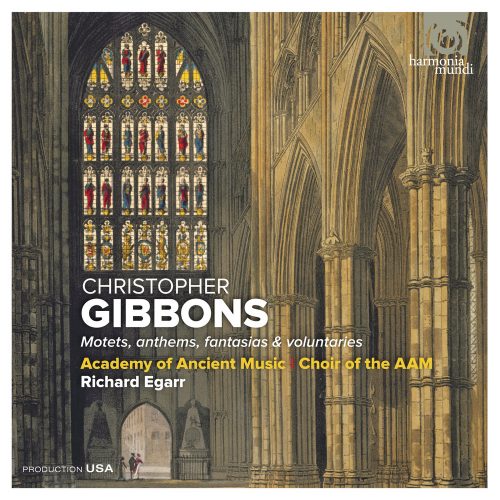