The Akademie für Alte Musik Berlin (Akamus) was founded in 1982 in Berlin. Since its beginnings, it has become one of the world‘s leading chamber orchestras on period instruments and can look back on an unprecedented history of success. From New York to Tokyo, London or Buenos Aires, Akamus is a welcome guest, appearing regularly at the most important venues throughout Europe and internationally, touring as far afield as the USA and Asia.

With up to 100 performances annually, Akamus performs in a variety of formations from chamber music to symphonic repertoire. As well as working with guest conductors, the orchestra is often directed from the leader‘s chair by one of its three concert masters Bernhard Forck, Georg Kallweit or Stephan Mai.

The ensemble has an especially close and enduring partnership with René Jacobs. Their mutual passion to explore new paths has led to the rediscovery and new interpretation of many operas and oratorios, to great international critical acclaim. Their recordings of Mozart’s “The Abduction from the Seraglio” and Bach’s “St. Matthew” and “St. John” Passions received numerous awards and their productions at the Theater an der Wien in Vienna have been praised highly by the international press.

In the recent past, Akamus was directed by Emmanuelle Haïm, Bernhard Labadie, Paul Agnew, Diego Fasolis and Rinaldo Alessandrini. Akamus‘ most fruitful cooperation with the RIAS-Kammerchor has produced many award-winning recordings. In addition, the ensemble maintains close cooperation with the Bavarian Radio Chorus. Regular guests include internationally renowned soloists such as Isabelle Faust, Andreas Staier, Alexander Melnikov, Anna Prohaska, Werner Güra, Michael Volle and Bejun Mehta. Together with the Sasha Waltz & Guests dance company, Akamus has developed successful productions such as “Dido & Aeneas” (music by Henry Purcell) and “Medea” (music by Pascal Dusapin).

Having sold more than a million CDs, Akamus is a highly successful orchestra internationally. Their recordings have won all important awards for classical recordings, such as the Grammy, Diapason d‘Or, Cannes Classical, Gramophone, Edison, MIDEM Classical, Choc de l‘année as well as the Jahrespreis der Deutschen Schallplattenkritik. In 2006, Akamus received the Telemann prize of Magdeburg and in 2014 both the Bach Medal and Echo Klassik.

Akamus‘ most recent CD productions include Bach‘s “Dialogue Cantatas” with Sophie Karthäuser and Michael Volle, Bruckner‘s „Missa solemnis“ with the RIAS Kammerchor under the baton of ?ukasz Borowicz, „Cantata“, a new recording with Bejun Mehta, and Mozart’s “Great Mass in C minor” with the Bavarian Radio Chorus under the baton of Howard Arman. 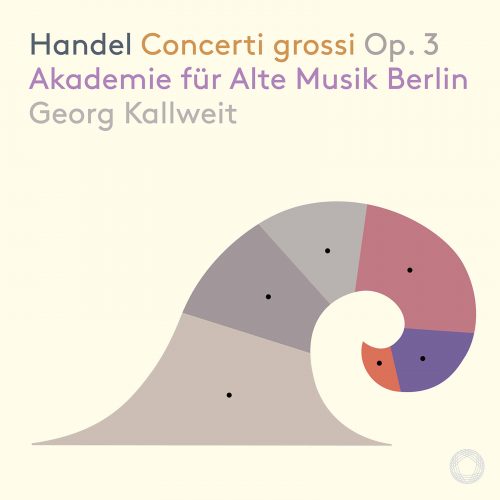 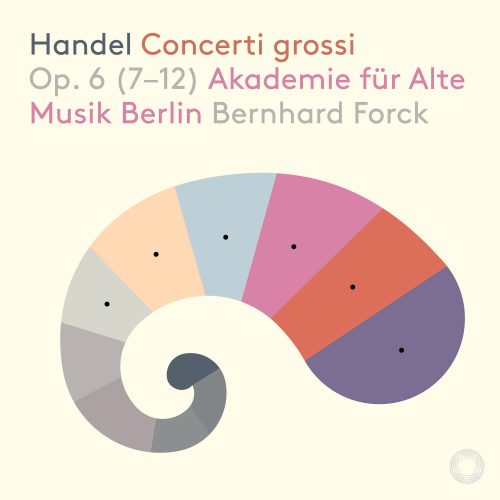 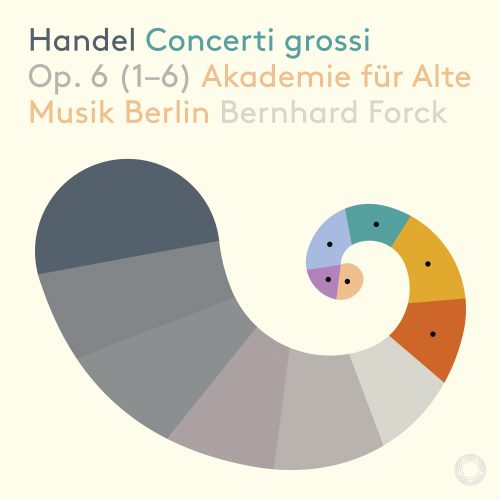