In performances marked by intensity, sensitivity, and a wholehearted immersion in each of the works she interprets, Alisa Weilerstein has long proven herself to be in possession of a distinctive musical voice. As the MacArthur Foundation noted when awarding her a 2011 MacArthur “genius grant” Fellowship, the American cellist “is a consummate performer, combining technical precision with impassioned musicianship.”

A familiar face in the world’s leading concert halls and with its foremost orchestras, Weilerstein is one of today’s most sought-after classical artists, whose career highlights include a performance at the White House for President and Mrs. Obama. As an ardent champion of new music, she has undertaken multiple projects with Osvaldo Golijov and Matthias Pintscher and has premiered works by Lera Auerbach, Pascal Dusapin, and Joseph Hallman. Her extensive discography includes Elgar and Elliott Carter concertos with Daniel Barenboim and the Staatskapelle Berlin, named “Recording of the Year 2013” by BBC Music; Dvo?ák’s Cello Concerto with the Czech Philharmonic, which topped the U.S. classical chart; and Solo, a 20th-century compilation featuring the Kodály sonata, which Weilerstein revisited on the soundtrack of If I Stay, a 2014 feature film in which she made a cameo appearance as herself. Most recently, she recorded Chopin and Rachmaninov sonatas with pianist Inon Barnatan, her regular recital partner, and Shostakovich concertos with the Bavarian Radio Symphony under Pablo Heras-Casado.

Weilerstein is a graduate of the Cleveland Institute of Music and Columbia University. Diagnosed with type 1 diabetes at nine years old, she is a Celebrity Advocate for the Juvenile Diabetes Research Foundation. 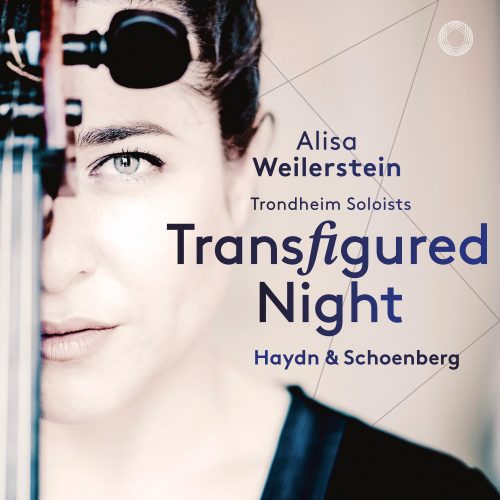