Angelo Verploegen was born on December 22, 1961 in Oss. It all starts in this small town in the south of the Netherlands, when he joins the local brassband playing the flugelhorn at the age of 11. A few years later he gets so excited about Big Band Oss that he switches to trumpet to be able to join them.

In 1986 Angelo starts playing with guitarist/composer/bandleader Corrie van Binsbergen. Her musical versatility and pursuance are of great influence on Verploegen’s approach and further development. In ’87 producer Gert-Jan Blom asks him to put together a jazz band as part of the traveling music and theatre festival Boulevard of Broken Dreams: sextet The Houdini’s is born to live a long and fruitful life. The unheard-of collective hyper-energetic chemistry of these six youngsters makes them tour through Europe, the USA, Canada, and Australia, record numerous CD’s (two of them by the legendary Rudy Van Gelder) and perform/record with Amsterdam Sinfonietta, Asko/Scho?nberg Ensemble, John Adams, Louis Andriessen, JacobTV, Trijntje Oosterhuis.

After 10 years of running The Houdini’s, Angelo is ready for a change. In ’97 he challenges himself by playing trio with just bass and drums: the critically acclaimed trio Toi?s releases two cd’s, provides music for dance company Blok & Steel and for the Dutch movie Wilde Mossels. At the same time he starts producing recordings for Challenge/A-Records and initiates the sublabel BUZZ Records for new music. In that capacity he works with Denise Jannah, Benjamin Herman, Leny Andrade, Lisa Michel, Maarten van der Grinten & Jesse van Ruller, Wolfert Brederode-Eric Ineke Quintet, Kenny Wheeler with the UMO Jazz Orchestra, Misha Mengelberg, Nimbus with Dave Liebman, Sven Ratzke and many others.

A few years later he forms the Amsterdam Jazz Trio with guitarist Ed Verhoeff and bassist Eric van der Westen. With this intimate chamber-jazz configuration Verploegen finds his way back to the lyrical flugelhorn. All in all a sweet return. Focusing on the flugelhorn again feels like a homecoming. Other ‘flugelhorn-groups’ will follow: Soo Cho Quartet, Marc Scholten’s The Blindfold Test, Paul van Kemenade’s Three Horns and a Bass, trio with Japanese pianist Atsuko Kohashi and Dutch bassist Tony Overwater, trio with Curacao singer Izaline Calister and again guitarist Ed Verhoeff.

In 2001 Verploegen begins his teaching career at the Jazz & Pop department of ArtEZ Conservatory Arnhem and the Utrecht Conservatory HKU. Around this time time he starts touring and recording with Michiel Braam’s Bik Bent Braam. In 2005 the Amsterdam Bimhuis grants him a carte blanche. For this occasion he invites Japanese trumpet-piano duo Natsuki Tamura en Satoko Fujii together with Dutch pianist Misha Mengelberg to team up as a free improv double-duo and he introduces his new quartet Executive Lounge. In 2006 he joins Egon Kracht & The Troupe for many (semi-theatrical) music productions to follow.

Angelo Verploegen’s The Ballad Album is released in 2011 and nominated for an Edison Award. Besides all of his small-group work as a flugelhorn player, Angelo is also a much in demand section- and solo-trumpeter to be heard with Jazz Orchestra of the Concertgebouw, David Kweksilber Big Band, New Rotterdam Jazz Orchestra, Metropole Orchestra as up to this date. 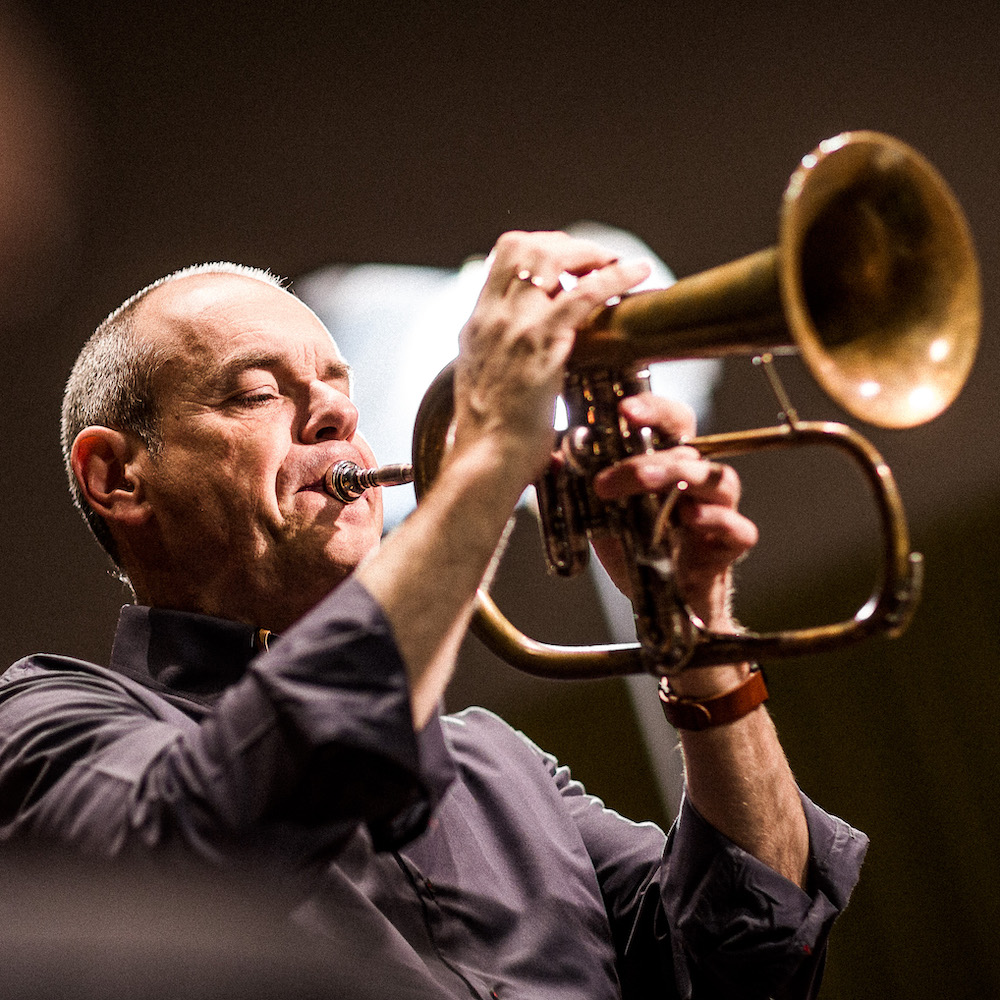 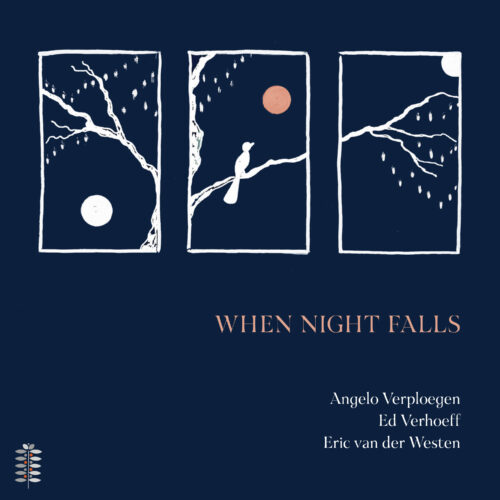 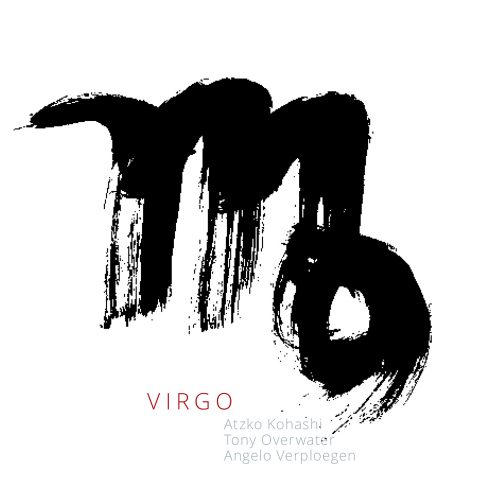