Anna Fedorova is one of the world’s premier pianists. From an early age, she demonstrated an innate musical maturity and outstanding technical abilities. Her international concert career took off while she was only a child, and audiences around the world were stunned by the depth and power of her musical expression. Critics have praised Anna’s signature “sweet modesty and wild expression,” which rendered listeners “completely taken by surprise, compelled and astonished.”

Anna has claimed top prizes at numerous international piano competitions, including the International Rubinstein ‘In Memoriam’ piano competition, the Moscow International Frederick Chopin Competition for young pianists, the Lyon Piano Competition, and recently became recipient of the Verbier Festival Academy Award. She is also two-time laureate of the Dorothy MacKenzie Artist Recognition Scholarship Award at the International Keyboards Institute & Festival (New York, USA). A graduate of the Lysenko School of Music in Kyiv (studio of Borys Fedorov), Anna is currently a student of Norma Fisher at the Royal College of Music in London, she is David Young Piano Prize Holder supported by a Soiree d’Or Award and Keyboard Trust. Additionally, Anna studies at the prestigious Accademia Pianistica in Imola, Italy under professor Leonid Margarius. She has also received artistic guidance from world renowned pianists such as Alfred Brendel and Menahem Pressler, and is regularly mentored by Steven Isserlis and Andras Schiff.

She has performed in some of the most prestigious concert halls of Europe, North and South America, and Asia. Having mastered a formidable concerto repertoire, she played with orchestras around the world.

In September 2013 Anna performed Rachmaninoff 2nd Piano Concerto at the opening of the season of Sunday Morning Concerts series at the Great hall of the Royal Concertgebouw, Amsterdam. The recording of this concert has 19 million views on YouTube so far and is highly praised among renowned musicians. It is the Concerto with the most views on YouTube: www.youtube.com/watch?v=rEGOihjqO9w 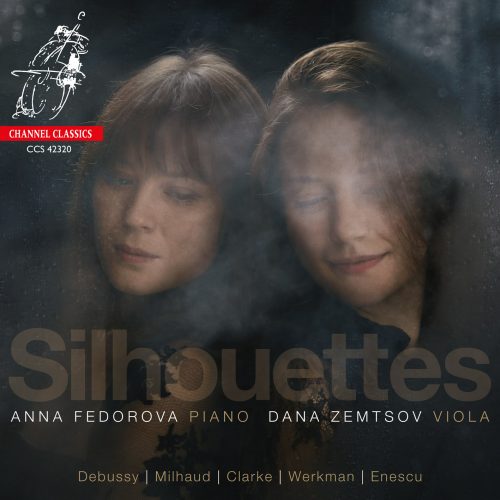 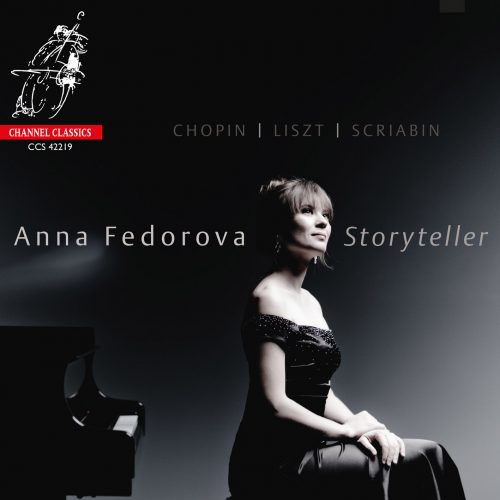 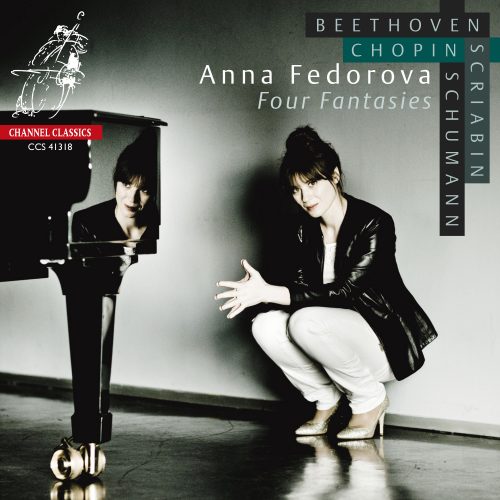