Evans was born in Plainfield, New Jersey and attended Southeastern Louisiana University. After a period in the Army, he returned to New York in 1955 and began working and recording with Tony Scott and George Russell. His subtly swinging, lucidly constructed solos with these leaders quickly attracted attention, and provided Evans with an opportunity to begin recording under his own name; but he was modest regarding his gifts, and for a time was reluctant to push himself into the limelight. All this changed after he spent several months during 1958 in Miles Davis’s band, where he played alongside John Coltrane and Cannonball Adderley as well as the trumpeter and became a central figure in Davis’s shift to modal improvisation.

The period with Davis allowed Evans to organize his own trio, which featured bassist Scott LaFaro and drummer Paul Motian by the end of 1959. These three players developed a new and more interactive approach to trio playing, one in which all instruments carried melodic responsibilities and functioned as equal voices. LaFaro’s tragic death in a July 1961 highway accident ended the existence of this seminal unit; but not before it had recorded four albums, two in the studio and two at a Village Vanguard performance shortly before the bassist’s death, that influenced several generations of pianists, bassists, and drummers. 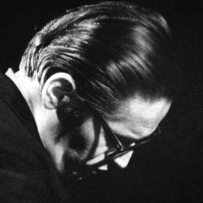 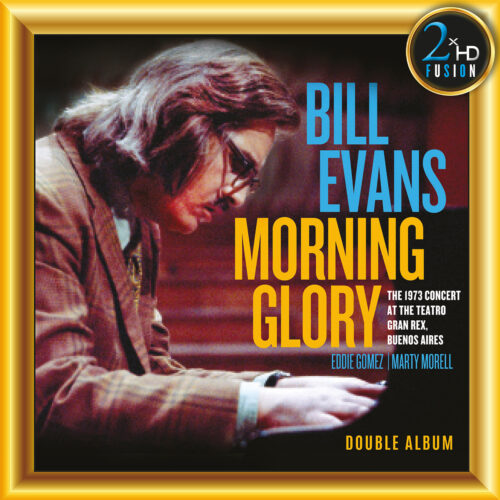