The Belgian bass Charles Dekeyser (°1986) received his first singing lessons from Martine Reyners. He continued his studies at the Royal Conservatory of Brussels and at the Flanders Operastudio, whereafter he completed his training during 4 years at the Queen Elisabeth Music Chapel with José Van Dam. In 2014 he acquired a place in the semi-finals of the Queen Elisabeth Competition. Some time earlier he already performed the role of Sarastro from Die Zauberflöte (Mozart) in the Opéra Royal de Wallonie and in the Opéra de Rouen. In 2010 he made his debut at the Flemish Opera in Semiramide (Rossini) and the following year at La Monnaie in Brussels in Les Huguenots (Meyerbeer) and Lulu (Berg) At the Verbier Festival 2014 he sang in La Damnation de Faust (Berlioz) and Fidelio (Beethoven). At many venues both in Belgium and abroad, he performed with renowned conductors such as Marc Minkowski, Alberto Zedda, Ludovic Morlot, Charles Dutoit and Christopher Warren Green, and with orchestras such as the Brussels Philharmonic, the National Orchestra of Belgium and of Spain, the Orchestre Philharmonique de Liège, Sinfonia Varsovia and Les Musiciens du Louvre. 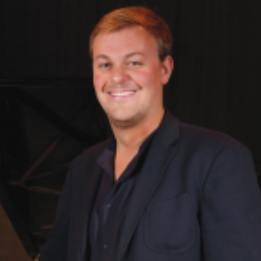 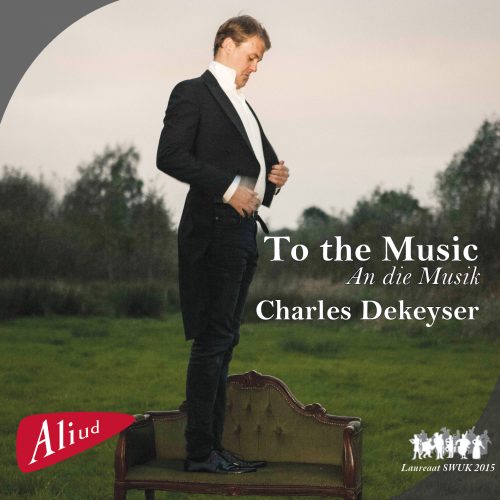