The soprano Charlotte Margiono was born in Amsterdam. She began her studies at the Arnhem Conservatoire, where she at first studied the recorder. In 1977, her voice was ‘discovered’, and from then onwards, she received coaching from the legendary Aafje Heynis. Her international breakthrough came about in 1988, when she sang the role of Vitellia in Mozart’s La clemenza di Tito at the Aix-en-Provence music festival. In the Netherlands, her breakthrough was to come two years later as Fiordiligi in Così fan tutte, under the baton of Nikolaus Harnoncourt. This breakthrough also confirmed her permanent position among the top international Mozart sopranos. She has sung roles in Mozart operas at all the major operahouses in Europe and Japan. 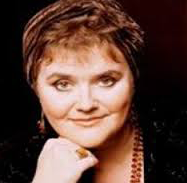 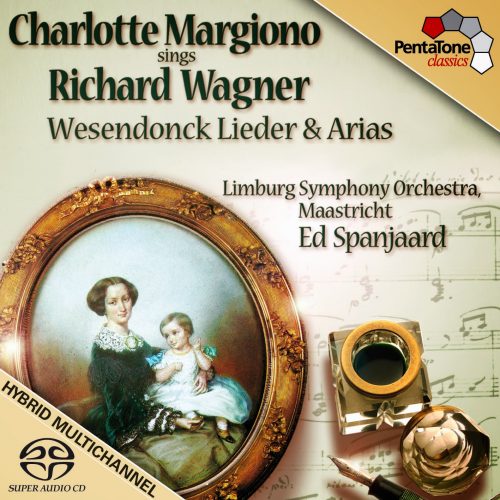