Christiania Mannskor was founded in 2009 and comprises both professional and semi-professional  singers  under  the  leadership  of  conductor Marius Skjølaas. In close association with the country’s leading composers, it is spearheading the effort to revitalize the male choir tradition in Norway. The choir has performed at the Nobel Peace Prize dinner and special occasions arranged by the Norwegian Government and Parliament. “Something New” is the first in a series of four recordings on the LAWO Classics label in which the titles allude to the traditional good-luck rhyme “Something old, something new, something borrowed, something blue.” 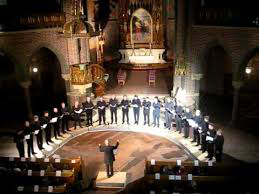 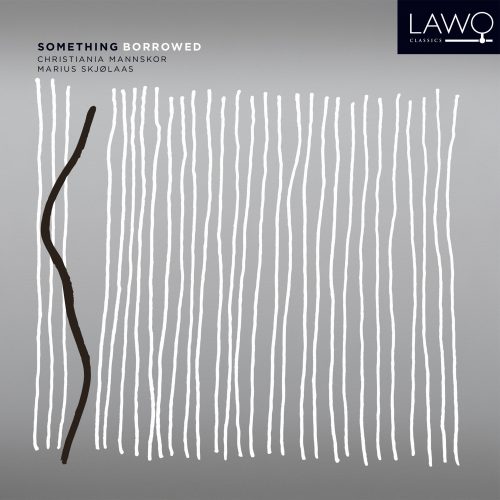 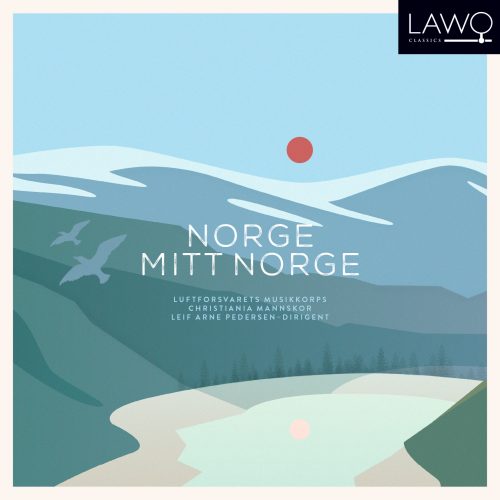