Christopher Jacobson, FRCO, is Duke University Chapel Organist and Organist at Duke Divinity School. At Duke he instituted and oversees the Chapel Organ Scholar Program and directs the Evensong Singers in weekly Sunday afternoon Choral Evensong in Duke Chapel. Before assuming his position, Jacobson was Associate Organist at Trinity Episcopal Cathedral in Columbia, South Carolina, and Assistant Organist at Washington National Cathedral where he assisted in training of the cathedral choirs and playing the organ for over 200 choral services annually. As a soloist, Mr. Jacobson has presented organ recitals across North America, Europe, and Australia. He has won top prizes in numerous organ competitions including the National Young Artist Competition of the American Guild of Organists, the Miami International Organ Competition, and the John R. Rodland Competition in sacred music.

In addition to performances of the organ works of César Franck and Maurice Duruflé, he has presented recitals of the complete organ works of Johann Sebastian Bach on several occasions across the United States. As an accompanist he has accompanied choirs on tours to Saint Thomas Church in New York City, Canterbury and Durham Cathedrals in England, the American Cathedral in Paris, and the Basilica of Saint Francis of Assisi in Italy. An active continuo artist, Mr. Jacobson appears regularly with the early music ensemble Three Notch’d Road in Charlottesville, Virginia, and with the North Carolina Baroque Orchestra. A Fellow of the Royal College of Organists (FRCO), Mr. Jacobson holds the Master of Music degree in Organ Performance and the Sacred Music Diploma from the Eastman School of Music as well as a Bachelor of Music degree with distinction in Organ Performance from St. Olaf College. His teachers have included David Higgs and William Porter at Eastman, and John Ferguson at St. Olaf College. Christopher is a graduate of Woodberry Forest and the American Boychoir School where he was a treble chorister under James Litton. 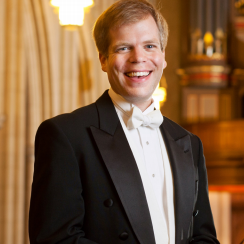 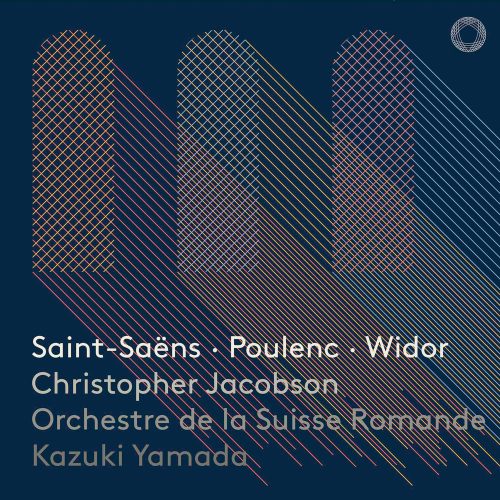 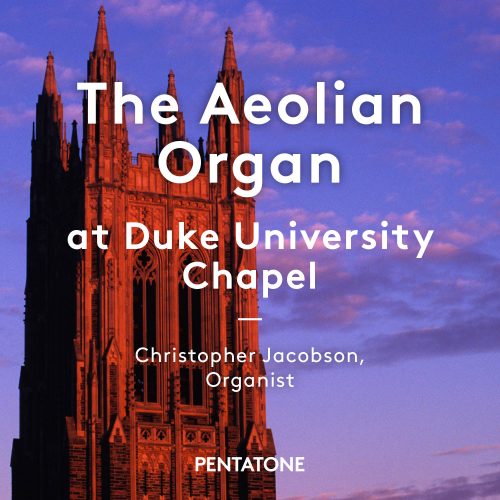