The Royal Concertgebouw Orchestra is lauded by the most authoritative international critics as one of the world’s greatest orchestras. Known for its unique sound and stylistic flexibility, it has worked with all the leading composers and conductors. Indeed, such composers as Gustav Mahler, Richard Strauss and Igor Stravinsky conducted the orchestra on more than one occasion. Only seven chief conductors have led the orchestra since it was founded in 1888: Willem Kes, Willem Mengelberg, Eduard van Beinum, Bernard Haitink, Riccardo Chailly, Mariss Jansons and – starting in the 2016–17 season – Daniele Gatti. The Royal Concertgebouw Orchestra Academy provides instruction in orchestral playing to young, talented musicians. The Royal Concertgebouw Orchestra undertook an extensive world tour in 2013 on the occasion of its 125th anniversary. Her Royal Highness Queen Máxima is the orchestra’s patron.

photo by Anne Dokter (from Press Photos on Artist Website) 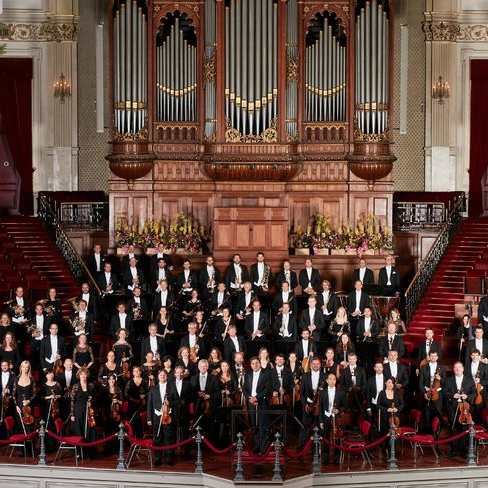 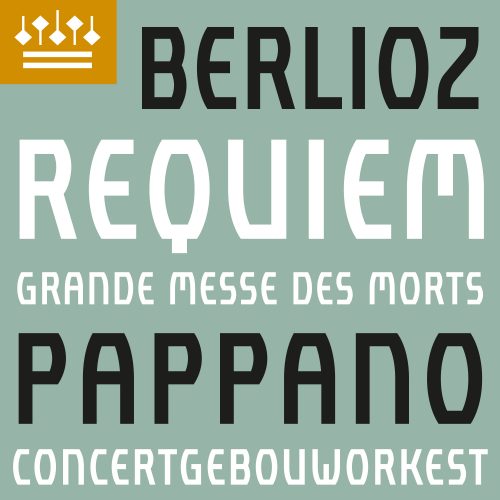 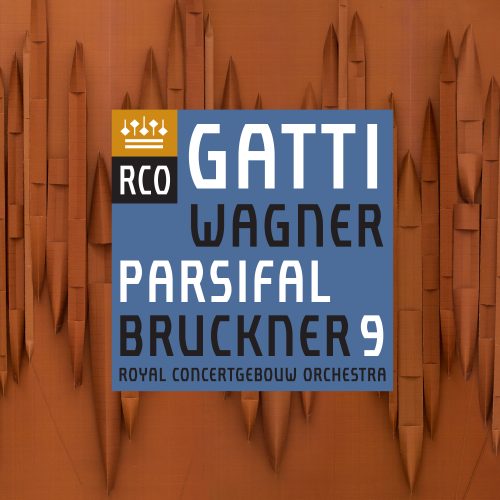 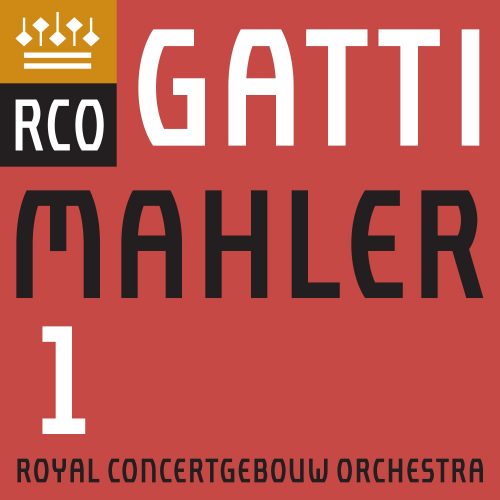 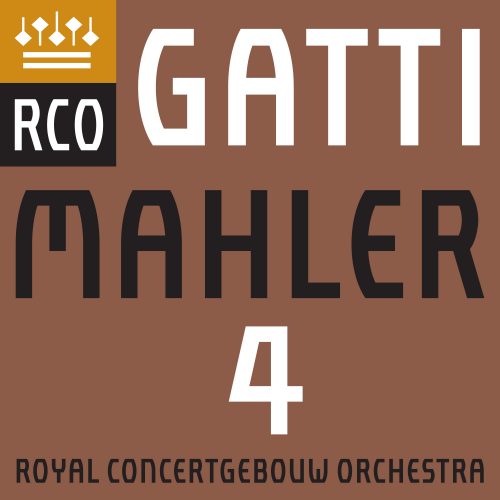 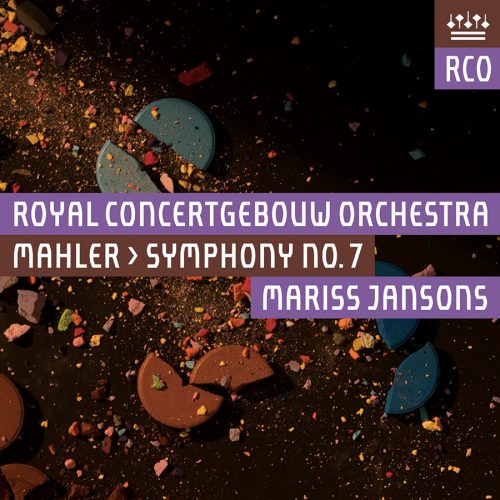 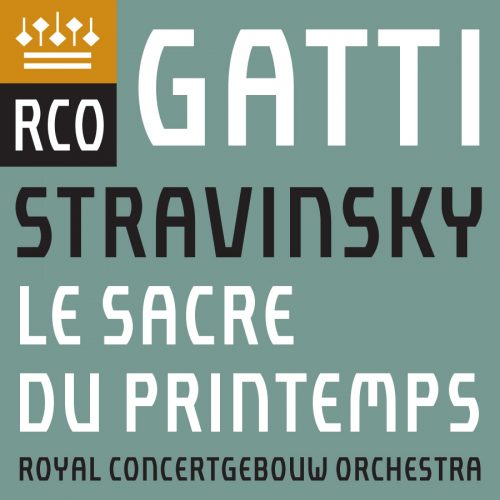 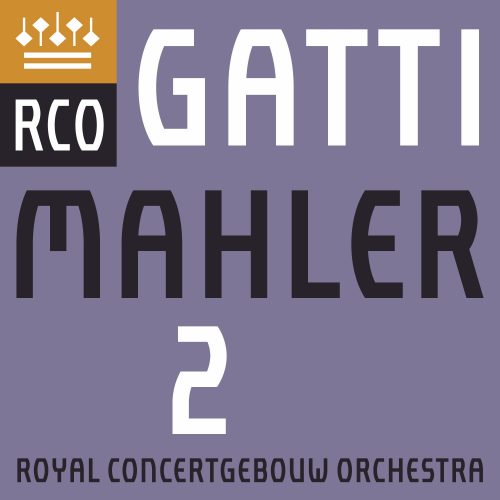 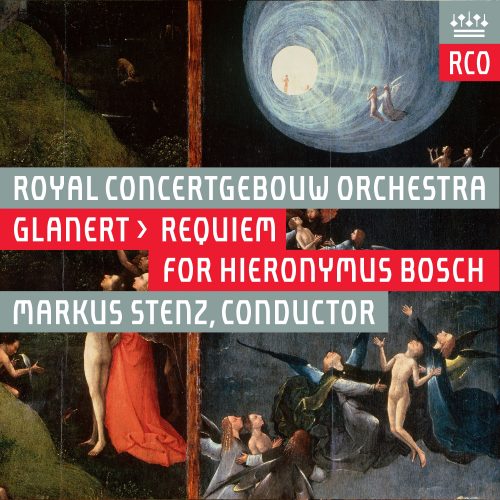 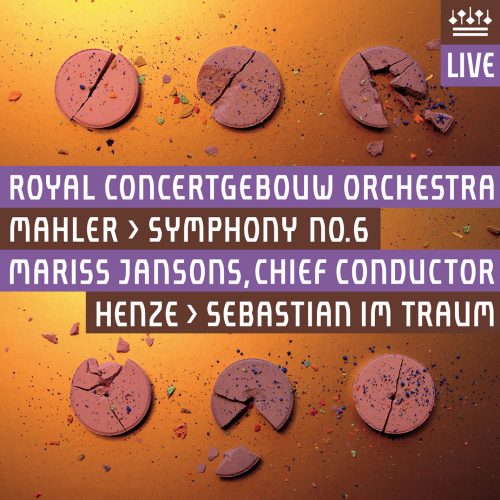 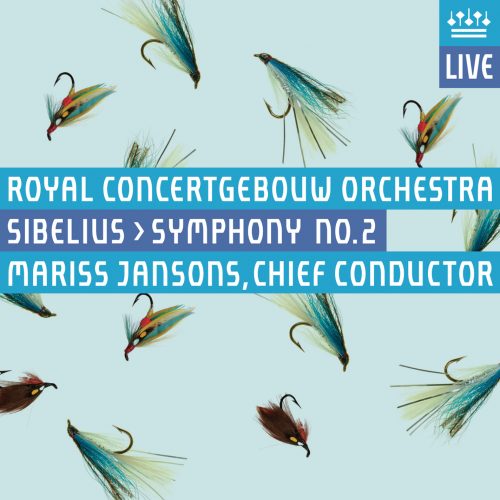 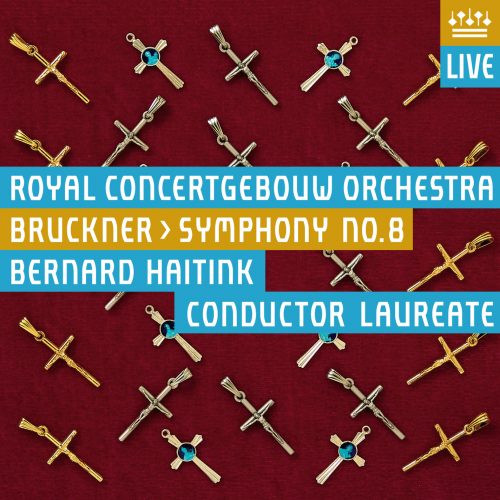 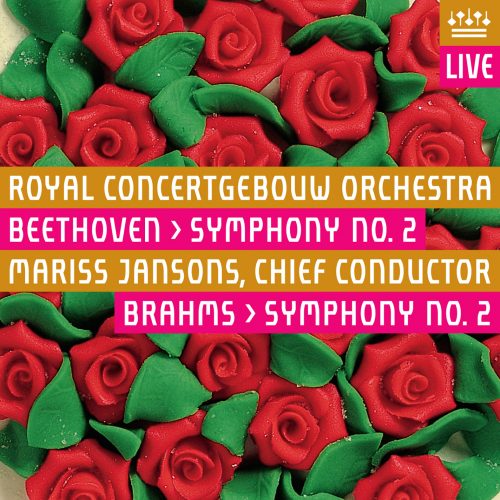