Drottningholm Baroque Ensemble (also known as DBE) was formed by violist Lars Brolin in 1971. The six original musicians set out to record 1600s and 1700s music on period instruments. Today, the number of members has grown and it is presently an orchestra of strings, brass, percussion and timpani. Concert Masters for the ensemble are violinist Nils-Erik Sparf, who is also first violinist in Uppsala Chamber Soloists, and Stefan Lindvall, who is a freelance musician with Norway, Sweden and Denmark as base.

Through the years, DBE had the opportunity to work and touring in several countries and continents including the USA, China, Australia, Spain, Germany, France and Japan. Many famous performers and conductors have chosen to collaborate with the ensemble. In Sweden, concerts have been arranged with the Eric Ericson Chamber Choir and the Bach Choir. Global artist collaborations include conductors Christopher Hogwood, Andrew Parrott, Lars Ulrik Mortensen, Sigiswald Kuijken, Emmanuelle Haim and Alfredo Bernardini and soloists Anne Sofie von Otter, Malena and Emma Kirkby. Since 2006 the ensemble has partnered with soprano Barbara Hendricks. This cooperation has so far resulted in three recordings and numerous tours in France, Morocco and Japan.

Some 60 recordings have been made by DBE on the BIS, EMI, Musica Svecia and Naxos labels with works by Bach, Handel, Telemann and Roman to name a few. The recording of Vivaldi’s “The Seasons” became internationally recognized and chosen as the best recording of the work in the prestigious German magazine Audio.
Since 2005 Drottningholm Baroque Ensemble own concert series with about 6 concerts per year. Through the years, both the different configurations of the DBE as a large number of visiting groups and soloists participated. From 2010, the series is a collaboration with the Engelbrecht church in Stockholm.

Since 2005 Drottningholm Baroque Ensemble’s own concert series has included about six concerts a year. Through the years, both the different configurations of the DBE as a large number of visiting groups and soloists participated. In 2011 the ensemble celebrated its 40th anniversary with three festive concerts, where both barockoboisten Alfredo Bernardini composer Carl Unander-Scharin were on the program.” 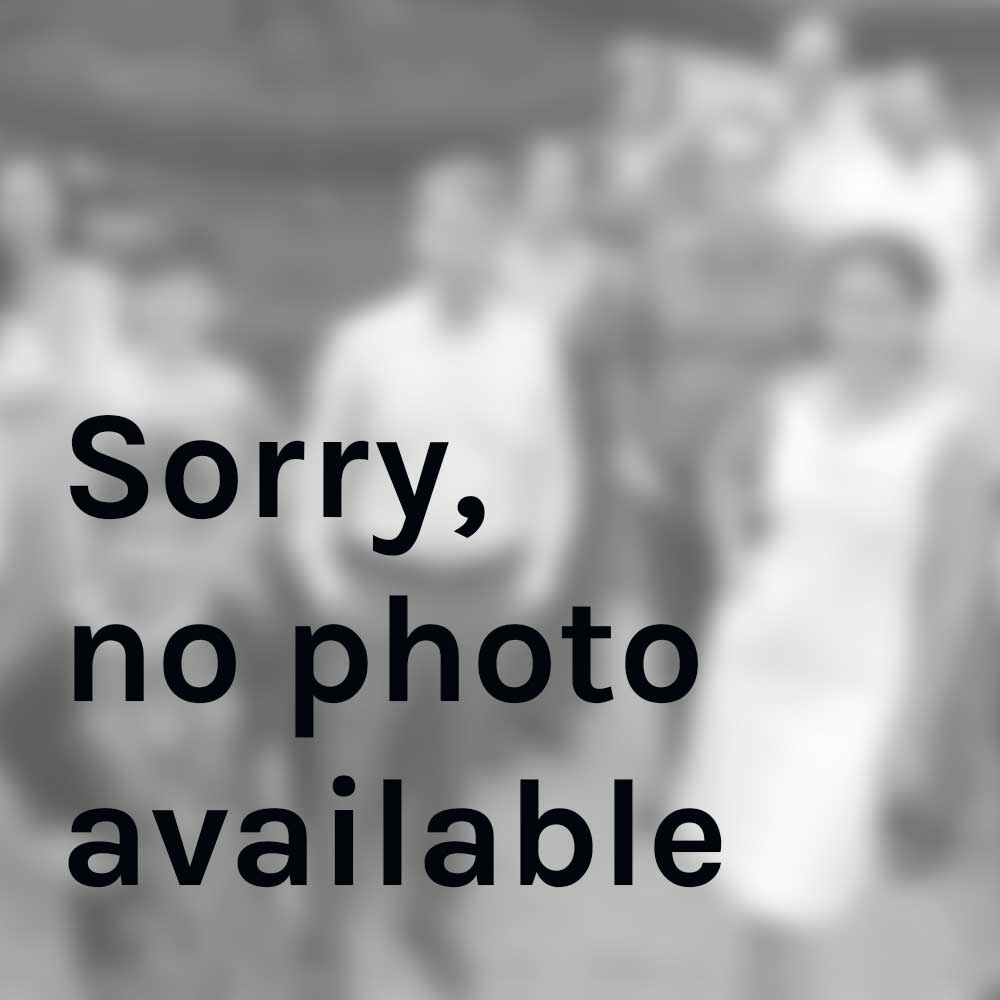 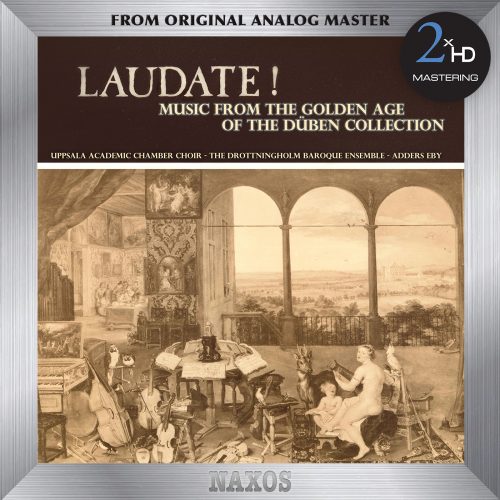