The Ebony Band was founded in 1990 by Werner Herbers. Its core is made up of musicians from the Royal Concertgebouw Orchestra. The ensemble specializes in modern, adventurous music primarily from the first half of the 20th century. Special attention is focused on the (frequently unjustly) forgotten music of lesser known composers, deemed to be worthy of revival. The Ebony Band devoted many programs to German and Czech music at the time of the Weimar Republic, which the nazis called ‘degenerated music’. Other programs focused on composers involved in the Spanish Civil War, Mexican composer Silvestre Revueltas and unknown Russians from the twenties. Several concerts have been given in collaboration with actors, dancers and writers, or with the addition of slide or film projection. The Ebony Band has also performed short operas, semi-staged (Wolpe, Gronostay, Grosz) and radioplays (Seiber, Gronostay, Kahn, Goehr). Many of the ensembles recordings have been awarded prizes: Edisons, Gramophone’s Editors Choice, Diapason d’Or. The extended Ebony Big Band played and recorded jazz influenced music by cool-jazz composers (Carisi, Russo, Russell) and repertoire of the legendary Innovations Orchestra of Stan Kenton (Graettinger, Rugolo, Marks). After 17 years of performing in Europe (Berlin, Paris, Vienna, Warsaw, Prague and all over the Netherlands) and North America (New York, Toronto), the group stopped regular concert giving. The goal of the group now is the registration of detailed information about the music of the interbellum on record and the internet (www.ebonyband.nl). 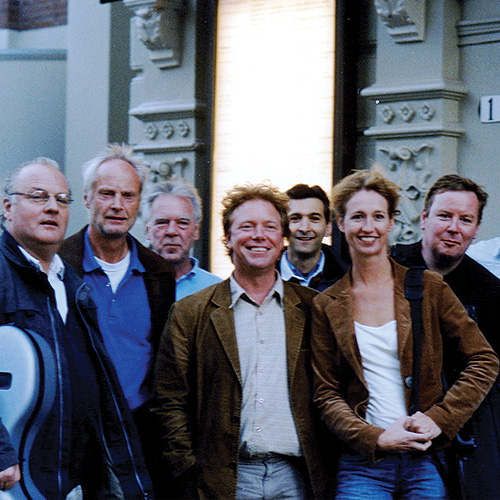 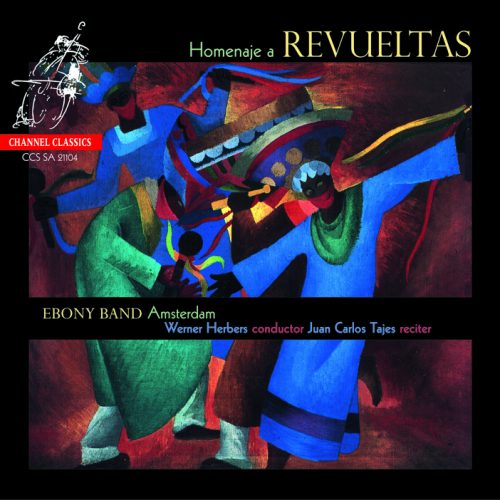 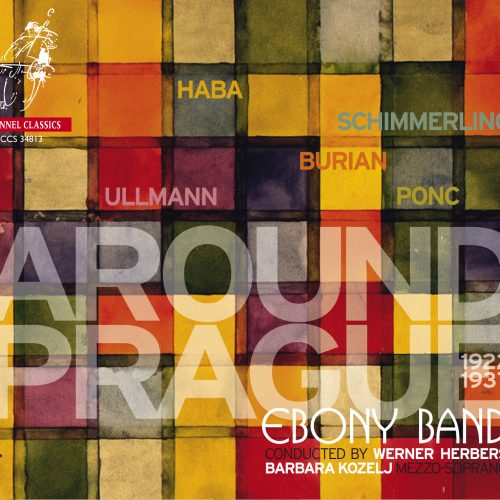