Gustavo Núñez (born in Montevideo, February 15, 1965) is an Uruguayan bassoonist trained at Musikhochschule Hannover (Prof. Klaus Thunemann) and the Royal College of Music (Kerry Camden). He has served as principal bassoon of the Royal Concertgebouw Orchestra, together with Ronald Karten, since 1995. Núñez was previously a member of the Simón Bolívar Symphony Orchestra (1979–81), the orchestra of the Staatstheater Darmstadt (1988–1989) and the Bamberg Symphony Orchestra (1989–95). Currently, he holds a professorship at the Robert Schumann Hochschule in Düsseldorf, Germany. 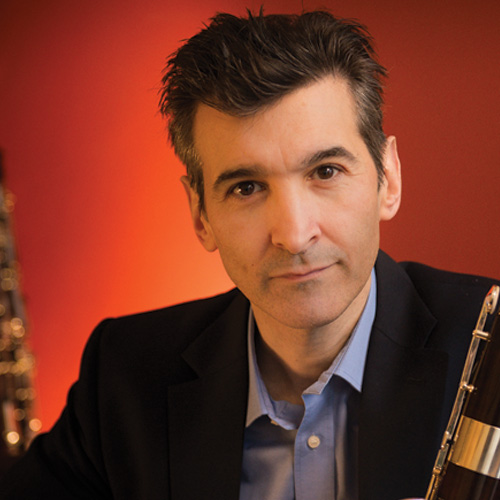 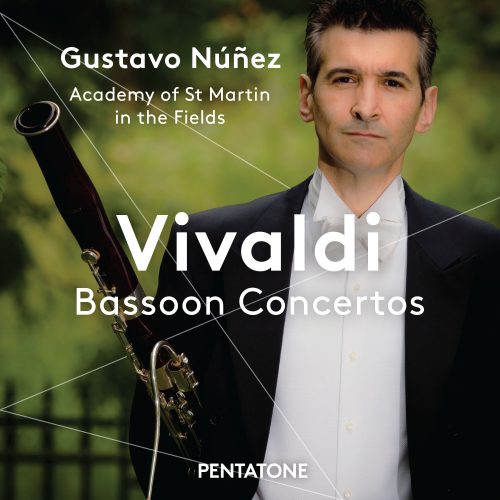 Academy of St. Martin in the Fields, Gustavo Nunez 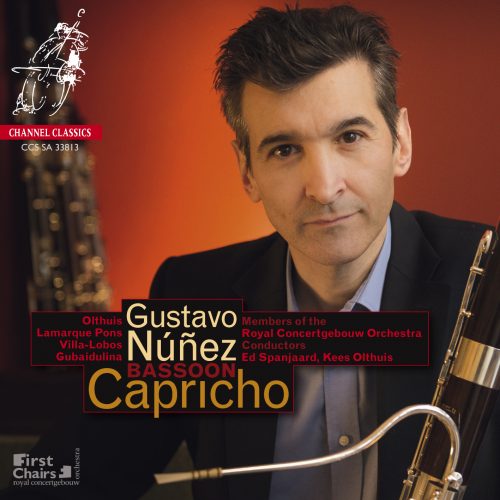