Fan Jingma came to international attention as a prize winner at the third Cardiff Singer of the World Competition 1987, and when he won a silver medal at the Rosa Ponselle International Vocal Competition 1988, and first prize in the Opera Index Vocal Competition 1991 in New York.
After having graduated from the conservatory in his native China, he stayed on as a professor of Voice. He became a national celebrity overnight after winning China’s first Televised National Youth Vocal Competition. He then went to Italy, where he refined his bel canto technique under the guidance of Carlo Bergonzi and then furthered his studies at the Juilliard School of Music in New York. He also studied with the famed tenor, Franco Corelli from 1992-1993 in New York.
Fan Jingma’s wide repertoire includes a variety of roles, from the dramatic to the comic. Such as leading roles in Faust and Don Carlos, Edgardo in Lucia di Lammermoor, Rodolfo in La Boheme, Alfredo in La Traviata, St. Louis in L’Oracolo, Ramiro in La Cenerentola, Lensky in Eugene Onegin, Don Ottavio in Don Giovanni, Don Jose in Carmen, and Florestan in Fidelio, Eric in Die Fliegende Hollander, Su Chong in Das Land des Lachelns, Evangelist in I am the Way, etc …. He has performed all over the world in Europe, Britain, Northern America, Australia, Asia, Russia and Africa in opera and concert, where he delighted audiences with his beautiful voice and truthful and vivid characterizations. Opera Now called his portrayal of Goro in the 1997 release of the film Madam Butterfly (by Frederic Mitterand and with James Conlon) “worthy of an Oscar nomination”.
Fan Jingma is also an accomplished recitalist, and is particularly appreciated for his warm and true renditions of the Chinese art songs, as well as the Neapolitan songs. Critics and fans alike have the highest praise for the collection of Neapolitan songs, which he recorded with the Central Ballet Orchestra of Beijing, and the CD of “The Most Beloved Tenor Arias” with Virginia Symphony Orchestra. His most recent interpretation of “Chinese Lieder” in super audio CD, accompanied by Reinild Mees (Piano), was an immediate hit after the release by Channel Classics 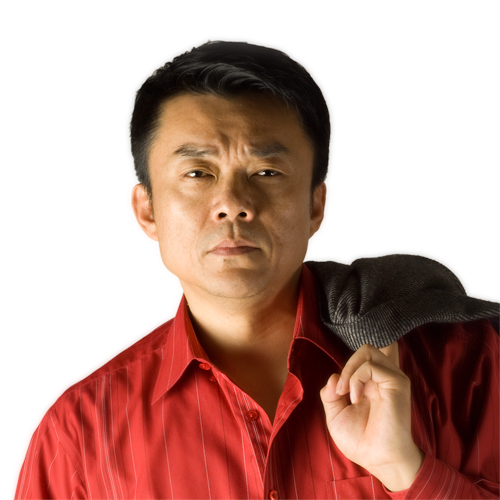 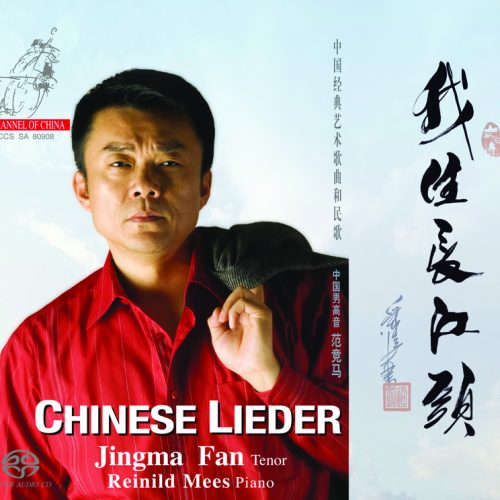