Kristian Bezuidenhout was born in South Africa in1979. He began his studies in Australia as a modern pianist with Rebecca Penneys and completed them in the USA at the Eastman School of Music, where he explored early keyboards, studying harpsichord with Arthur Haas, fortepiano with Malcolm Bilson, and continuo playing and performance practice with Paul O’Dette. He now lives in London. He first gained international recognition at the age of 21 after winning the prestigious first prize as well as the audience prize in the Bruges Fortepiano Competition. Bezuidenhout now divides his time between concerto, recital and chamber-music engagements and is a frequent guest artist with all of the principal period ensembles and orchestras of Europe. He is a guest professor at the Schola Cantorum (Basel) and the Eastman School of Music (Rochester, New York). His recordings for harmonia mundi include 7 volumes of an ongoing survey of Mozart’skeyboard music and have garnered consistently brilliant reviews and awards. 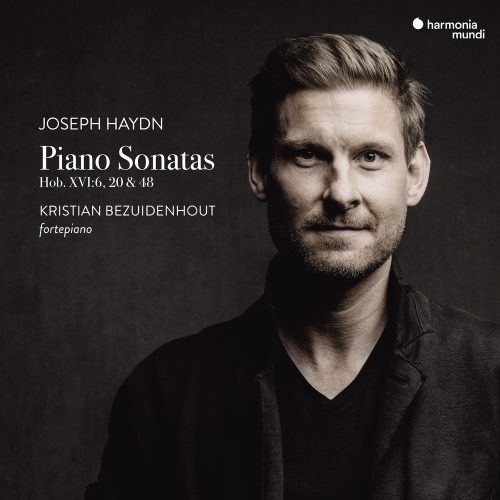 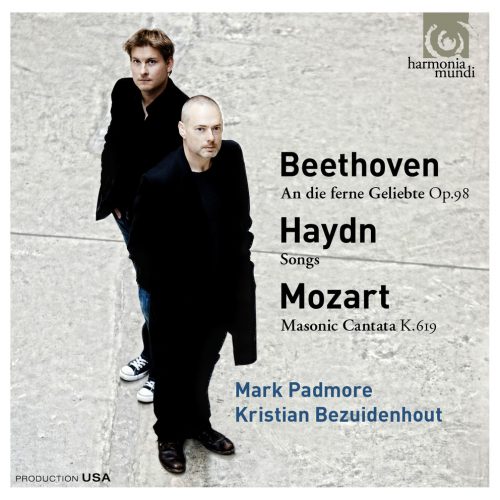