Ksenia Kouzmenko is renowned internationally for her sensitive and tech- nically accomplished piano playing, and much appreciated as a partner in chamber music.

Ksenia was born in Minsk, Belarus in a family of pianists. She studied with Vladimir Zaretsky and Grigory Scherschewsky, the former teacher of her fa- ther, at the National Music College in Minsk. At the age of twelve Ksenia made her debut as a soloist with orchestra. In the next years she performed piano concertos of Beethoven and Rachmaninov. She graduated cum laude, with Gold Medal. Ksenia continued her piano studies at the National Music Acad- emy with Vladimir Olovnikov, where she received her Master degree, also cum laude, as a soloist, a teacher and in vocal accompaniment and chamber music. She pursued her postgraduate studies with Naum Grubert at the Royal Con- servatory in  e Hague, with  nancial support of the Yuri Egorov Foundation. She took part in many masterclasses, with outstanding musicians such as Ab- bey Simon, Gyo?rgy Sa?ndor, Vazha Chachava, Lazar Berman, Gyo?rgy Kurta?g, Earl Wild, Charles Rosen, Karl-Heinz Kammerling, Ivan Moravec and attended courses in Bach-interpretation with Walter Blankenheim. In the summer of 1997 she followed an intense chamber music program in Tanglewood in the USA. Ksenia received prizes for accompaniment at numerous international compe- titions. As a soloist, she won the 2nd prize at the Tromp Competition in Eind- hoven, where she received the Audience Prize as well, and the 3rd prize at the Rencontres Musicales de Gaillard, France.

She played with the National Symphony Orchestra of Belarus, the Brabants Orkest, the Collegium Instrumentale Brugense, and the Nederlands Blazers-ensemble. She was a soloist in the Kurta?g-project of the Royal Conservatory, conducted by Reinbert de Leeuw. And, on recommendation of Gyo?rgy Kur- ta?g himself, she played his “…quasi una fantasia…” with the Orchestra della Svizzerra Italiana, conducted by Olivier Cuendet, at the Lugano Festival. She recorded concerts for the National Broadcast Corporation of Belarus, Radio- televisione Svizzerra, Dutch television and Dutch and Belgian national radio channels (Radio 4 and Brava).

Ksenia played chamber music in every kind of combination. In almost 30 years she built up an enormously rich repertoire ranging from Bach to Kurta?g. She is constantly searching for new compositions and is fond of making unusual, inspiring programs. Among her long-time partners are wonderful musicians, such as the violinist Lisa Jacobs, cellist Lucie S?te?pa?nova?, clarinettist Andre? Kerver and many others. Recently, Ksenia discovered the joy of playing on an Erard grand piano, with its inspiring sound possibilities.

Since 1999 Ksenia has been teaching at the Royal Conservatory of The Hague.

In 2013 violinist Lisa Jacobs and Ksenia Kouzmenko released a CD on Challenge Records, featuring compositions of Franck and Ysay?e, which was highly praised by the international music press. 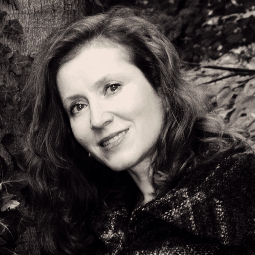 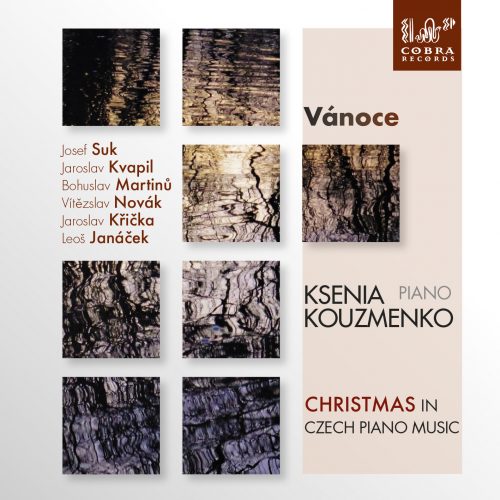 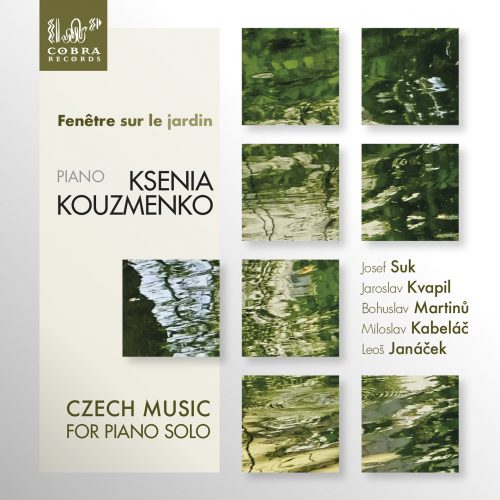 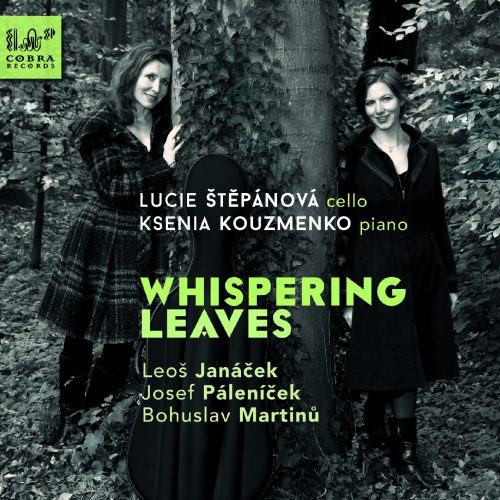