The Brazilian-Dutch singer and lyric writer Lilian Vieira (1966, Teresópolis, Rio de Janeiro) presents herself with her Brazilian Samba Soul from the sixties and seventies. At age 23 she moved to The Netherlands, where she, due to her special timbre, great improvisation skills and charismatic stage presence develops as a noted singer. This is partly due to her role in the Brazilectro group Zuco 103. Vieira – primarily singing in Portuguese – also works with multiple jazz-, soul- and funk bands and various DJs. The past years she has returned to her musical roots, with the singing of popular Brazilian music and classical acoustic Samba. 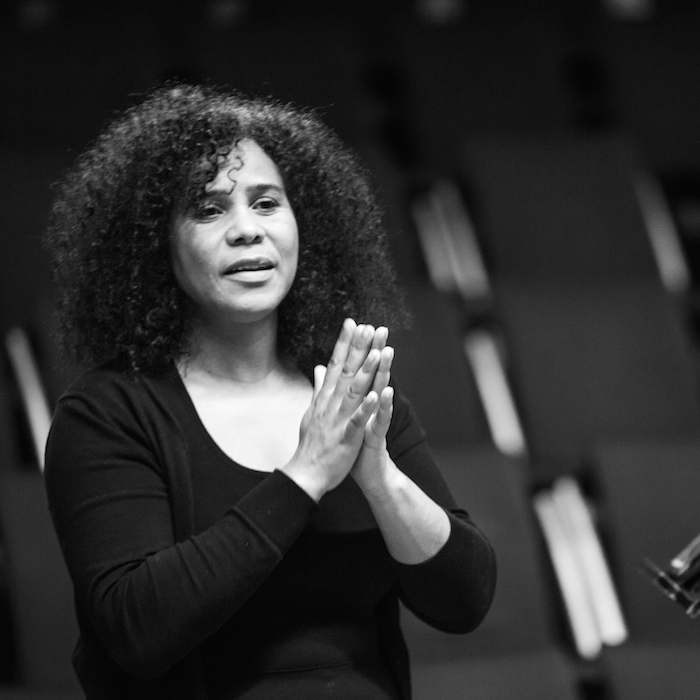 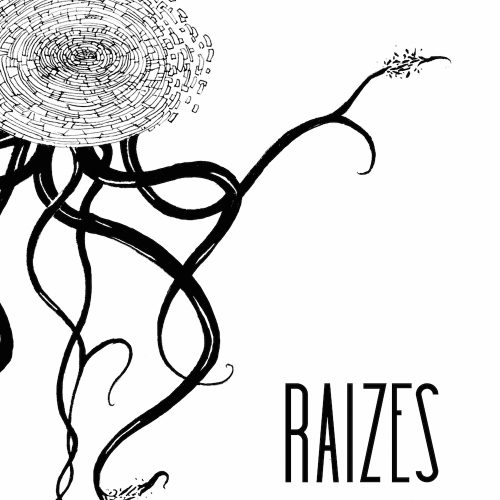