The London Philharmonic Orchestra (LPO), based in London, is one of the major orchestras of the United Kingdom. It was founded by Sir Thomas Beecham in 1932 when he was approached by the rising young conductor Malcolm Sargent with a proposal to set up a permanent, salaried orchestra. Originally envisioned as a reshuffled version of the London Symphony Orchestra, Beecham and Sargent formed the orchestra after the LSO balked at weeding out and replacing underperforming players.

Since 1951, the LPO has been based in the Royal Festival Hall. In addition, the LPO is the main resident orchestra of the Glyndebourne Festival Opera. The LPO also performs concerts at the Congress Theatre, Eastbourne and the Brighton Dome. The LPO has made several video game and film soundtracks. 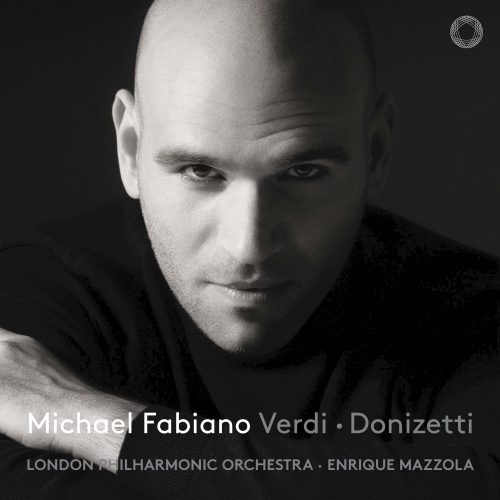