Since its foundation in 1996 at the Anton Bruckner Private University, Linz, the L’Orfeo Barockorchester has developed into one of the leading ensembles for historical performance practice today. The synthesis of standard repertoire and pioneering work is a trademark of L’Orfeo’s concert programmes and CD’s. In addition L’Orfeo has also proved itself an outstanding orchestra for stage works (CD releases: Orpheus oder Die wunderbare Beständigkeit der Liebe by Georg Philipp Telemann; Joseph Haydn’s Die wüste Insel/The desert Island).
The orchestra leaves a mark time and again with its discography ranging from French Baroque suites through Sturm und Drang sinfonias to Classical and and Galathea, Eurydice in Telemann’s Orpheus and all the feminine roles in Purcell’s Dido and Aeneas.

Currently she is devoting much of her energy to her own baroque ensemble sav¯adi, with whom she won the Early Music Competition in York in 2003 and also the Van Wassenaer Concours in The Hague in 2004 (www.savadi.net). She directs larger-scale projects with her newly founded ensemble &cetera (www.ensemble-etcetera.com). Until recently she taught Baroque singing at the University Mozarteum Innsbruck. 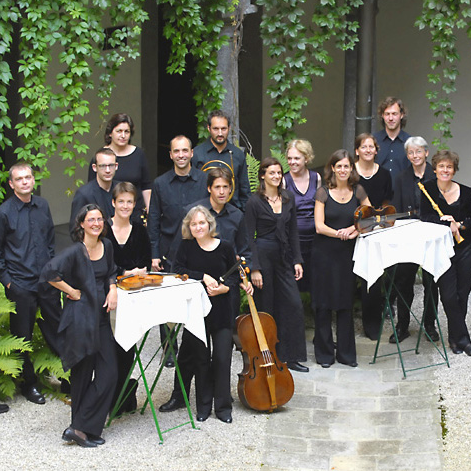 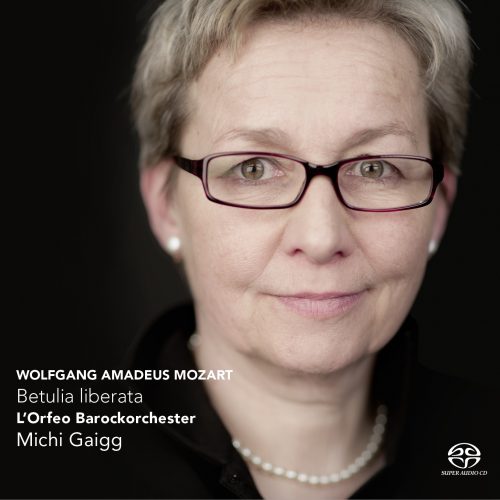