Nika Lundstrem was born into a musical family in Moscow in 1982. From 1990 to 2001 she studied at the Moscow Conservatory Central Music School (with pedagogues including Maria Voskresenskaya, Dina Parakhina and Nina Makarova). In 2007 she graduated from Professor Irina Plotnikova’s class at the Moscow Conservatory and is now continuing her studies as a postgraduate. Laureate of the Premio Pianistico Silvio Bengalli International Competition (Italy, 2006). Since 1999 Lundstrem has received a scholarship from the Vladimir Spivakov International Fund. She performs solo and in an ensemble with Igor and Mikhail Tsinman. 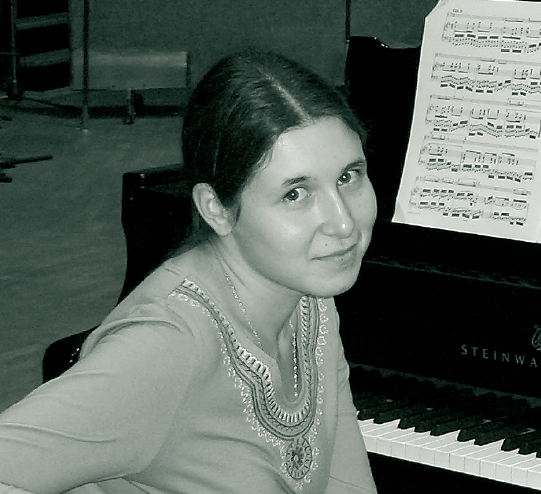