Van Cliburn International Piano Competition in 2001, Olga Kern has performed as soloist and with many of today’s major conductors and orchestras, including an extensive 2004 tour of the United States with the Warsaw Philharmonic, led by Antoni Wit. Appearing on all 5 continents, she has captivated fans and critics alike with her passionate artistry and magnetic stage presence. Immediately following her acclaimed New York recital début at Carnegie Hall’s new Zankel Hall on May 1st, 2004 – “A Pianist on her way up” (The New York Times) – she was invited back to play a return engagement in Carnegie Hall’s main Stern Auditorium only eleven days later; the evening was a triumph.
Ms. Kern’s busy 2005/2006 schedule includes a number of débuts, among them a performance with the Taipei Symphony Orchestra in Taiwan and a recital at Lincoln Center’s Alice Tully Hall. The 2005/2006 season will also feature her return to the Casals Festival in Puerto Rico where she will be heard in Rachmaninov’s Piano Concertos No. 2 and 4, and the Rhapsody on a Theme by Paganini – all in one night. Olga Kern records exclusively for harmonia mundi usa. 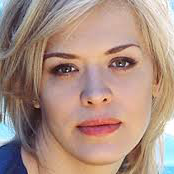 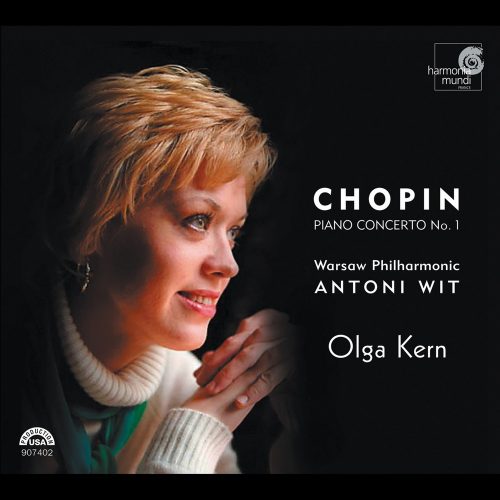 Chopin – Piano Concerto No.1 & other works