Created with the support of the government Nord-Pas de Calais Region, with the maestro Jean-Claude Casadesus and with the support of the State, Orchestre National de Lille gave its first concert in January 1976. Since then, thanks to the ambitious artistic projects developed by its founder, it established itself as a leading French orchestra, open to a wide range of audiences, with the desire to “bring music wherever it may be received”. Each year, the Orchestra performs in its concert hall Le Nouveau Siècle in Lille (renovated and inaugurated in 2013), and in many cities in the region, in France and abroad (more than 30 countries visited on four continents). According to its mission, the Orchestra plays the symphonic repertoire, operas, but also contemporary music, particularly by appointing composers in-residence. In parallel, it innovates with events dedicated to new audiences: “live cinema concerts”, “famillissimo” concerts, “flash concerts” at lunch break, and the “Lille piano(s) festival”. The Orchestra invites international conductors and soloists as well as young talents. The Orchestra is equipped with a digital Hi-Tech recording studio (one of the only two orchestras in the world to have one). Recording is an important part of the Orchestra’s activity in collaboration with prestigious labels. 2017 was an important year for releases: the first recordings of the trumpet player Lucienne RenaudinVary and the cellist Camille Thomas, with conductors such as Alexandre Bloch, Darrell Ang, Jun Märkl and Roberto Rizzi-Brignoli. From the 1st of September 2016, Alexandre Bloch is the new music director of the Orchestra. ONL is subsidized by Région Hautsde-France, Ministère de la Culture, Métropole Européenne de Lille and Ville de Lille. 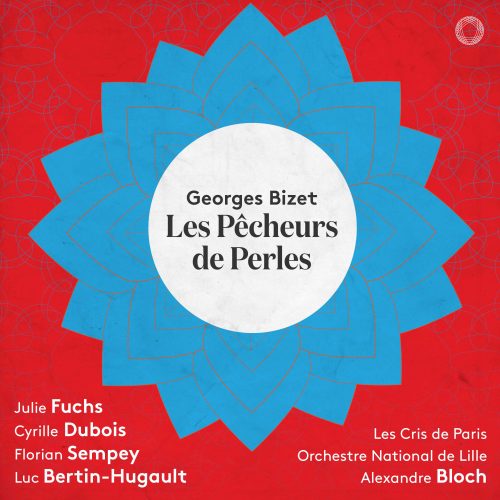