Armenian-born American pianist Raffi Besalyan made his formal New York debut in Carnegie Hall after winning the Artists International Competition, and was subsequently invited to perform at Merkin Concert Hall on the Artists International “Outstanding Alumni-Winners” series. Most recently Besalyan made his Chicago debut in famed Orchestra Hall at Symphony Center as the featured Guest Artist for the Chicago International Music Festival and was also interviewed by Wisconsin Public Radio’s Norman Gilliland on “The Midday”. Raffi Besalyan has established an international reputation as a magnetic and passionate performer. Active as a recitalist, orchestral soloist, and chamber musician, Besalyan appears in many important music venues worldwide. Critics on both sides of the Atlantic have praised his performances for their virility, poetry and extraordinary technical command. Photo: Strider Jordan 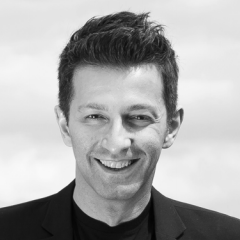 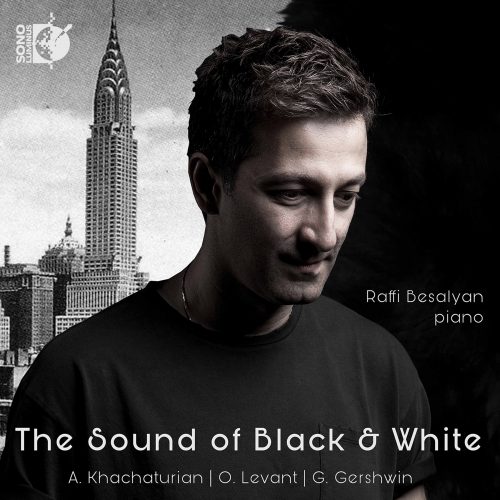 The Sound of Black and White