Riko Fukuda studied oboe and piano at the Toho-Gakue?n conservatory in Japan. A grant from the Dutch government enabled her to study with Stanley Hoogland at the Royal Conservatory in The Hague, where she specialised in playing the fortepiano.

She is a founder member of the Nepomuk Fortepiano Quintet with whom she has recorded 3 CD’s, piano quintets of Ferdinand Ries, Franz Limmer on the first and Johann Nepomuk Hummel, Jan Ladislav Dussek and George Onslow on the second. The third CD with quintets of Franz Schubert (the Trout Quintet) and John Cramer has been released in 2008.

On harpsichord she recorded Sonatas of Johann Sebastian Bach with recorder player Ronald Moelker (Aliud). Also her solo CDs with works of George Pinto (Olympia) and Jan Ladislav Dussek (Partridge) were praised in the press and in 2001 two CD’s with piano sonatas of Haydn were released. In 2008 she recorded 2 CD’s with “Die Ko?lner Akademie”, piano concertos of Sigismund Neukomm and Anton Eberl, both conducted by Michael Alexander Willens. 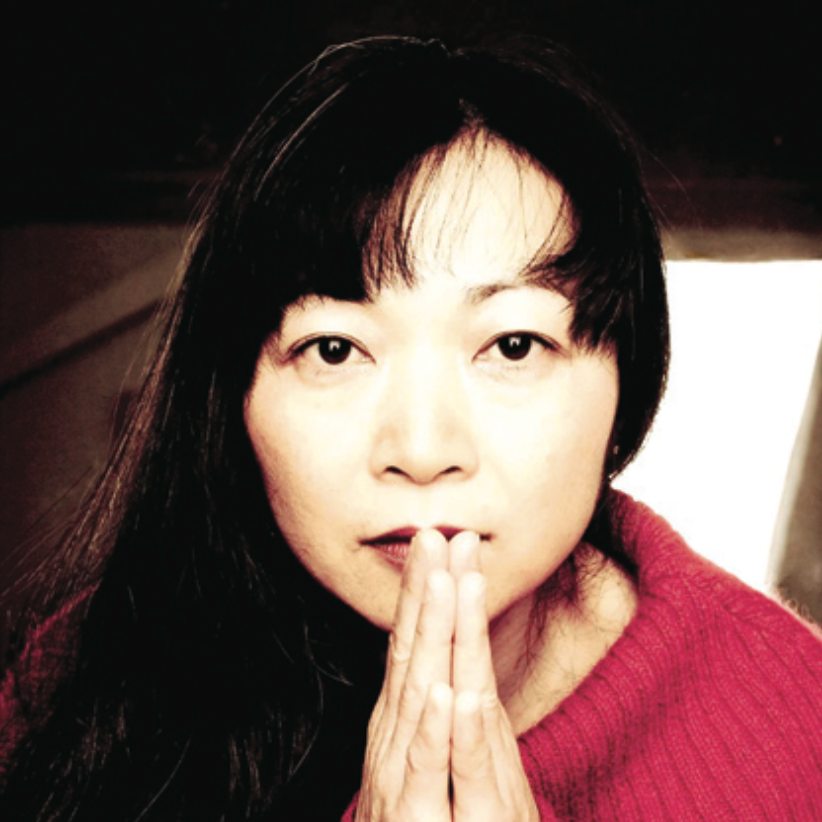 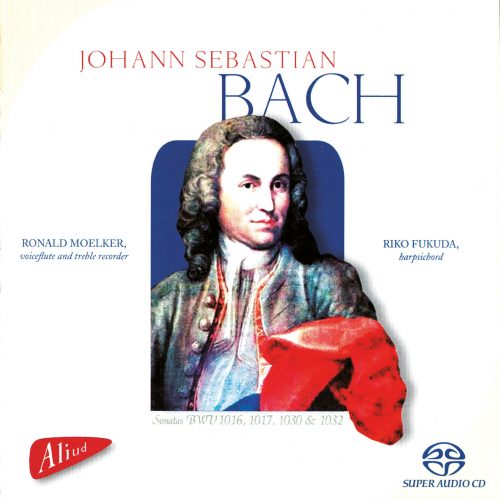 Bach, Sonatas for Recorder and Harpsichord 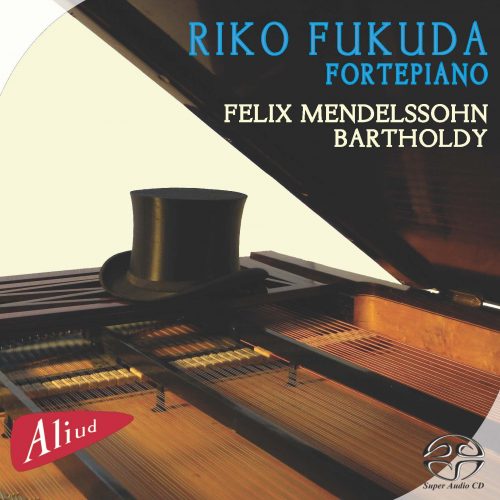