I was fortunate to come from a musical family. My father was a country & square dance fiddler and there was always music in the house. My first instrument was an acoustic guitar which I got when I was 9. We were celebrating Christmas at my uncle Nantel. He had given his son an acoustic guitar. I grabbed the guitar and played a tune from a known group at first try. I’d never touched a guitar before. My uncle was so amazed and delighted that he gave me the guitar and changed my life forever.

I practiced every day, copying Buck Owens and The Ventures’ repertoire (particularly the song ‘Wipe Out’). Seeing my passion for music, my dad promised to give me an electric guitar if I learn to play The String-A-Long’s hit song ‘Wheels’. I worked on that song for weeks in order to get the guitar and then, with two of my sisters and my younger brother I formed my first musical group which I called ‘The Silver Stars’.

I was introduced to the trumpet in high school when I was 14. It was love at first sound; I decided to take private lessons and to further study music to have a career as a trumpet player. I followed my studies through the years and obtained a Bachelors degree from Concordia University followed by a Masters degree from the Université de Montréal.

I started to compose music in 1982, when I formed a jazz fusion group called Barclay Road. We had a good 10 year run which included several appearances at the Montreal International Jazz Festival.

1996 was an important year for me as composer as I was introduced by a friend to the sound of Celtic music. We were having dinner and suddenly I stopped talking as the sound I was hearing went straight to my heart. I had no idea what instrument I was hearing. I looked at the album cover and noted that I was listening to David Spillane’s ballad ‘Midnight Walker’ played on an instrument called Uilleann pipes. The music captured me completely. I’d never seen nor heard this instrument before, had no idea on how it’s played, but I had to get one and learn to play it. After a year of searching, I finally found a manufacturer and had to wait another year before receiving my order.

I built a home studio and with my partner Carole, created a production company called Apollonia which permitted me to record my compositions for these instruments and to release them. I then got involved in many other recordings and got to grow as a more astute sound engineer.

In the last few years, I have forsaken my trumpet for the ethnic flutes, feeling that they touched me more, but I regained the desire to play the trumpet and especially the flugelhorn. 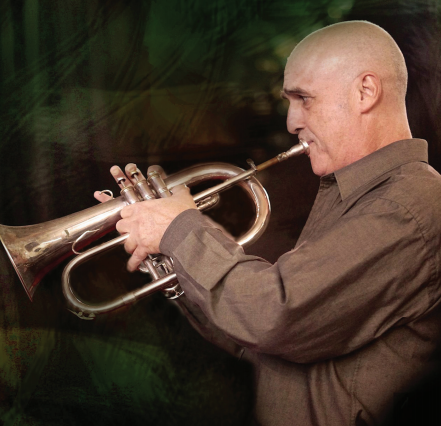 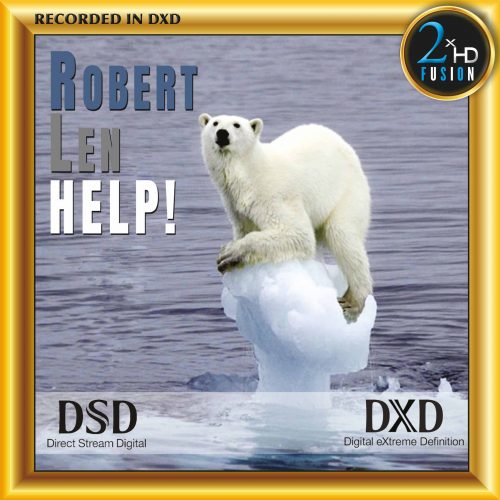