Approaching music with the greatest possible sincerity is the credo of Rosanne Philippens, capturing audiences throughout the world with her infectiously joyful music making.

Having come to the fore by winning first prizes at the Dutch National Violin Competition and the Internationale Violinwettbewerb Freiburg, Rosanne now travels the world as a soloist. She has appeared with most Dutch orchestras including the Rotterdam Philharmonic, the Barcelona Symphony, the Ulster Orchestra, Canadian orchestras such as the Vancouver Symphony and the Winnipeg Orchestra and orchestras in Germany, Finland and Switzerland.

Besides prestigious appearances with conductors such as Yannick Nézet-Séguin, Lawrence Foster and Jan-Willem de Vriend, Rosanne has a passion for the playing/conducting mode, leading chamber orchestras from the ‘soloist spot’. She has performed in this way with the Camerata RCO and the Concertgebouw Chamber Orchestra, among others.

Very important for Rosanne is her own personal concert series ‘The Amsterdam Salon Pop-Up’: high quality concerts with accessible programs in an intimate salon atmosphere, popping up in unexpected places. As a devoted chamber musician she has collaborated withstars of her generation, including István Vardai, Vilde Frang, Lawrence Power and Vikingúr Olafsson.

Rosanne records exclusively for the Channel Classics label. BBC Magazine rated her last Prokofiev CD with a double five-star review accompanied by the statement: “Rosanne Philippens’ concerto is a triumph”. Her album ‘Dedications’ gained a five-star review in the Dutch daily De Volkskrant, where she was described as “a violinist with great character”. Her album INSIGHT is quite out of the box: a solo CD combining works by Bach, Enescu and Biber, recorded after a European tour during which the feedback of the public played a crucial role.

Rosanne Philippens was taught from the age of three by Anneke Schilt at the Amstelveen music school. She continued her studies with Coosje Wijzenbeek, Vera Beths, Anner Bylsma and Ulf Wallin and was a student at the Royal Conservatory of The Hague and the Hanns Eisler Academy in Berlin, taking degrees with the highest distinction at both institutes.

Rosanne is very grateful to the Elise Mathilde Foundation for enabling her to play on the 1727 ’Barrere’ Stradivarius. 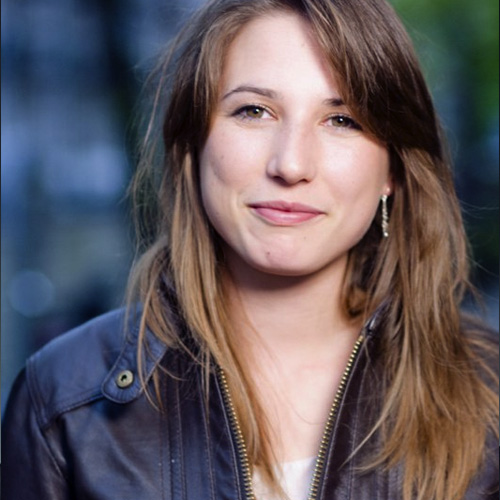 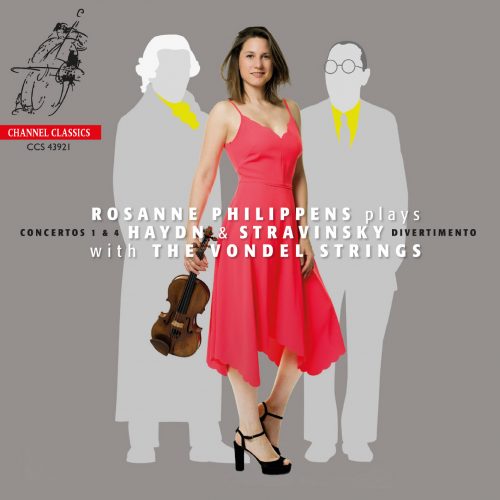 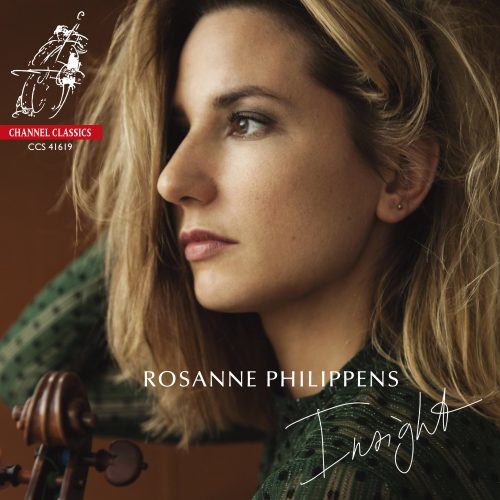 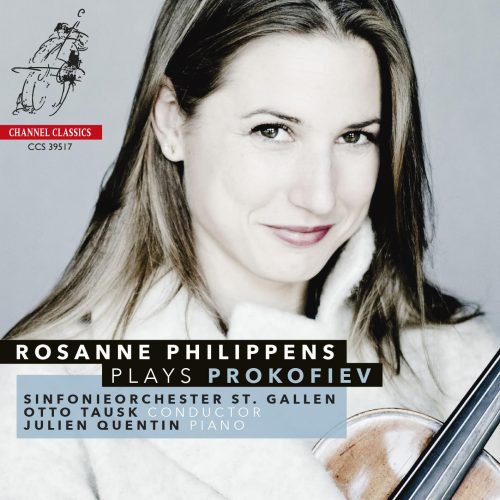 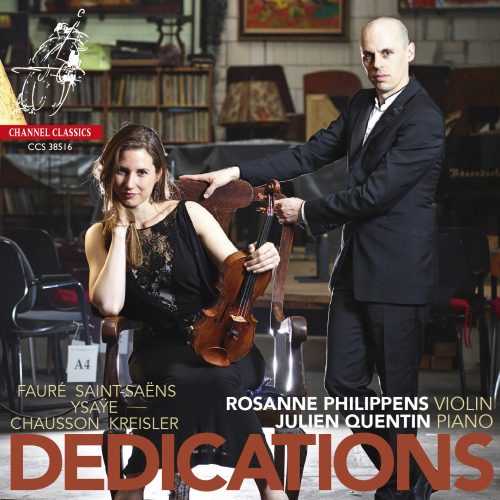 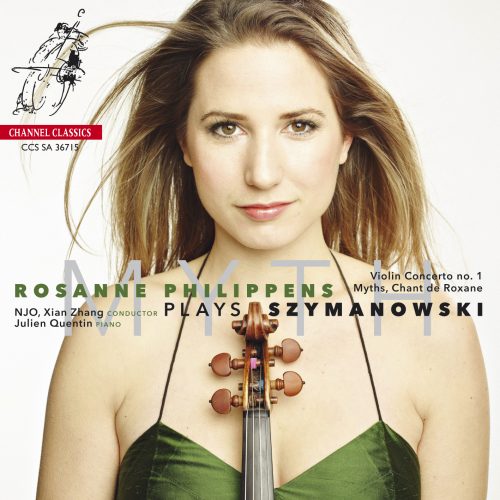 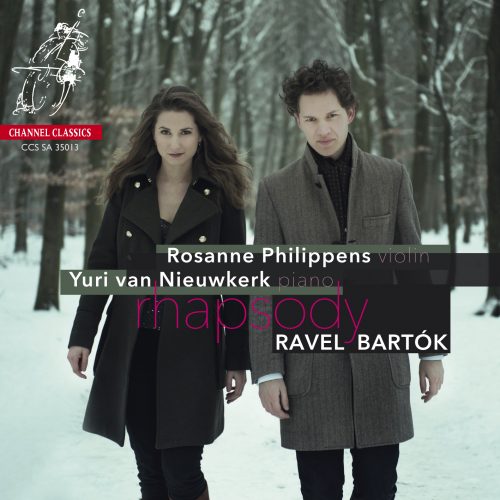