Sonic Rade was formed in 2010 in Switzerland on the shore of the Rade (Geneva’s harbor). The band is an experienced trio composed of a Canadian and two Swiss; Ricardo Ryan (vocals and guitar), Christian Fonjallaz (bass and back vocals) and Christophe Grand (drums and back vocals). Sonic Rade sound is inspired by many genres of popular music and is best described as Pop/Rock with a touch of melancholy. The guitars and rhythmic section bring a percussive and sparkling original sound. The lyrics focus on personal themes and social facts. The trio have released a debut album ‘Let It Out’ on the Italian independent label VDM Records in the summer 2013 and second album ”Sideways” on March 2016 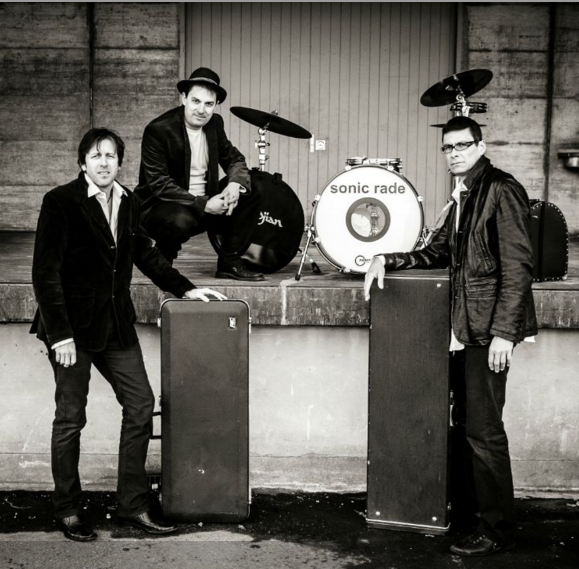 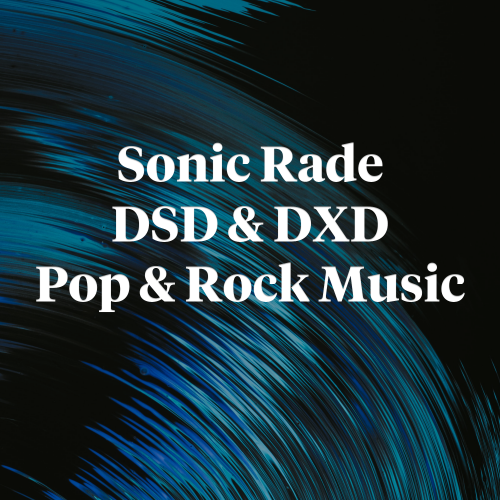 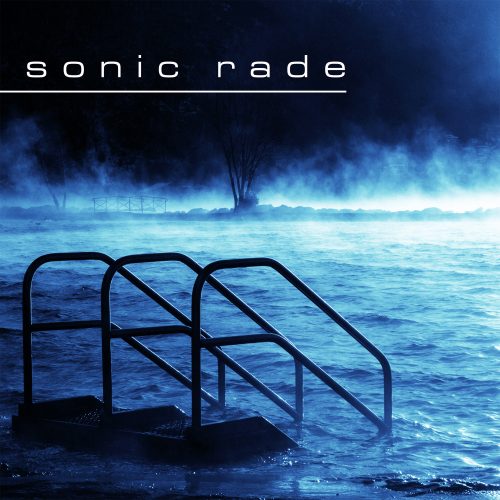 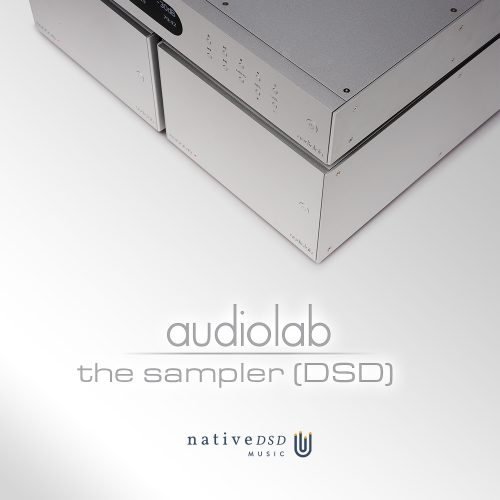 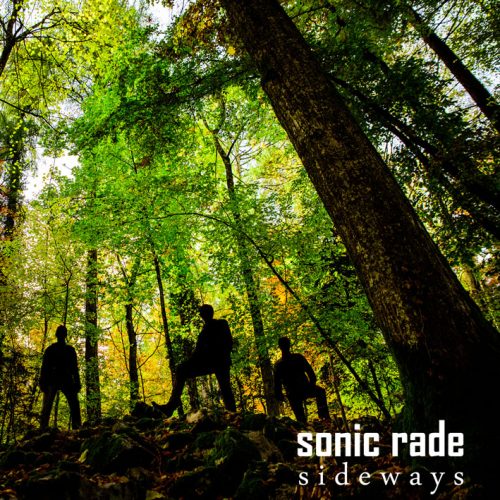