The School of Music at Cal State University Fullerton justifiably prides itself in excellence, and has done so for many decades. In the vocal arts alone, singers such as Deborah Voigt and Charles Castronovo studied at Fullerton.

One week before the recording sessions, Rob Istad and the University Singers returned from a triumphant tour in Scandinavia, the Baltics and Russia. The singers performed without sheet music on their tour, and this deep familiarity with the repertoire made it possible to record each of the pieces you hear on Nostos in complete takes.  There is no editing involved. Rob’s singers actually sing this well. Yarlung’s board president Aaron Egigian introduced Yarlung to Rob Istad and suggested that his students at Fullerton ranked among the very finest vocal ensembles. Indeed Aaron had hired the singers for concerts at Segerstrom Center for the Arts, where he serves as senior director for music programming. Aaron mentioned their recent tours in Europe and Asia and their 2015 residency in Paris, and commended their local performances with the Los Angeles Philharmonic and Pacific Symphony Orchestras.

The ensemble’s recent concert tours have included performances in Paris, Austria, Germany, Eastern Europe, Spain, and Australia in venues such as the Liszt Academy of Music in Budapest, a performance for UNESCO in Pisa, and performances in the Ottobeuren and Eingen music festivals in Germany. 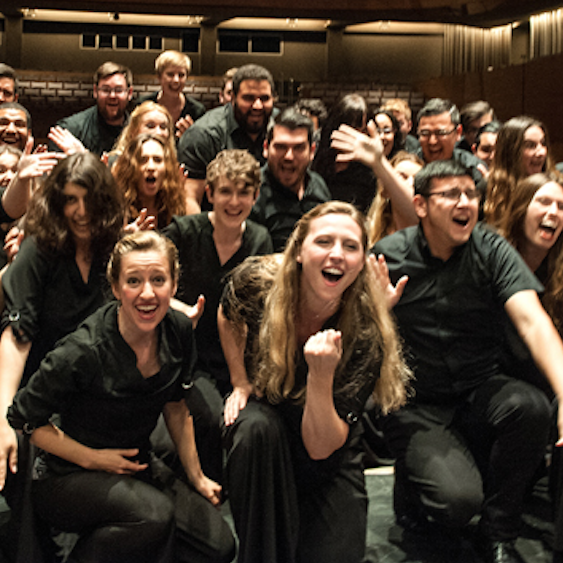 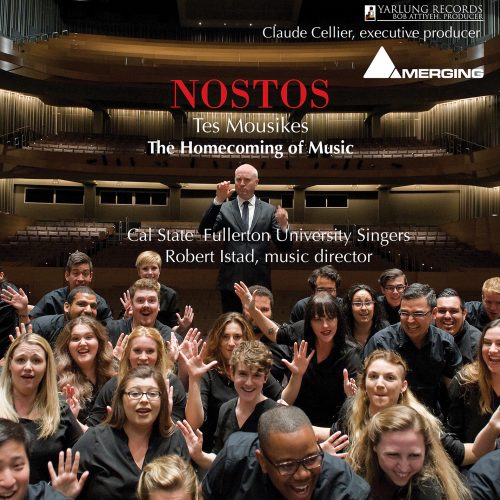