The String Soloists is an international dynamic string ensemble based in Amsterdam, comprising 14 string players who perform under the leadership of its concert- master Janneke van Prooijen and artistic leader Lisa Jacobs. Their approach to music-making without a conductor is what distinguishes the group from the regular chamber orchestras. It demands intensive involvement from all the musicians.

Founded in 2015, The String Soloists have already performed at major venues in the Netherlands, Germany and Italy and were invited several times to perform live on Dutch radio and television.
Highlights of next season include their debut in the prestigious sunday morning series of the Amsterdam Concertgebouw and concert tours to Italy and Portugal.

The repertoire of The String Soloists encompasses a variety of styles, ranging from Baroque to contemporary works. Alongside performances of the main- stream repertoire, the ensemble focusses on performing unjustly neglected works.

The composition of the ensemble enables them to play both as ensemble member and a soloist within the group. Besides their involvement in the String Soloists, all musicians individually are active members of the international music scene, both as chamber musicians and solo players. 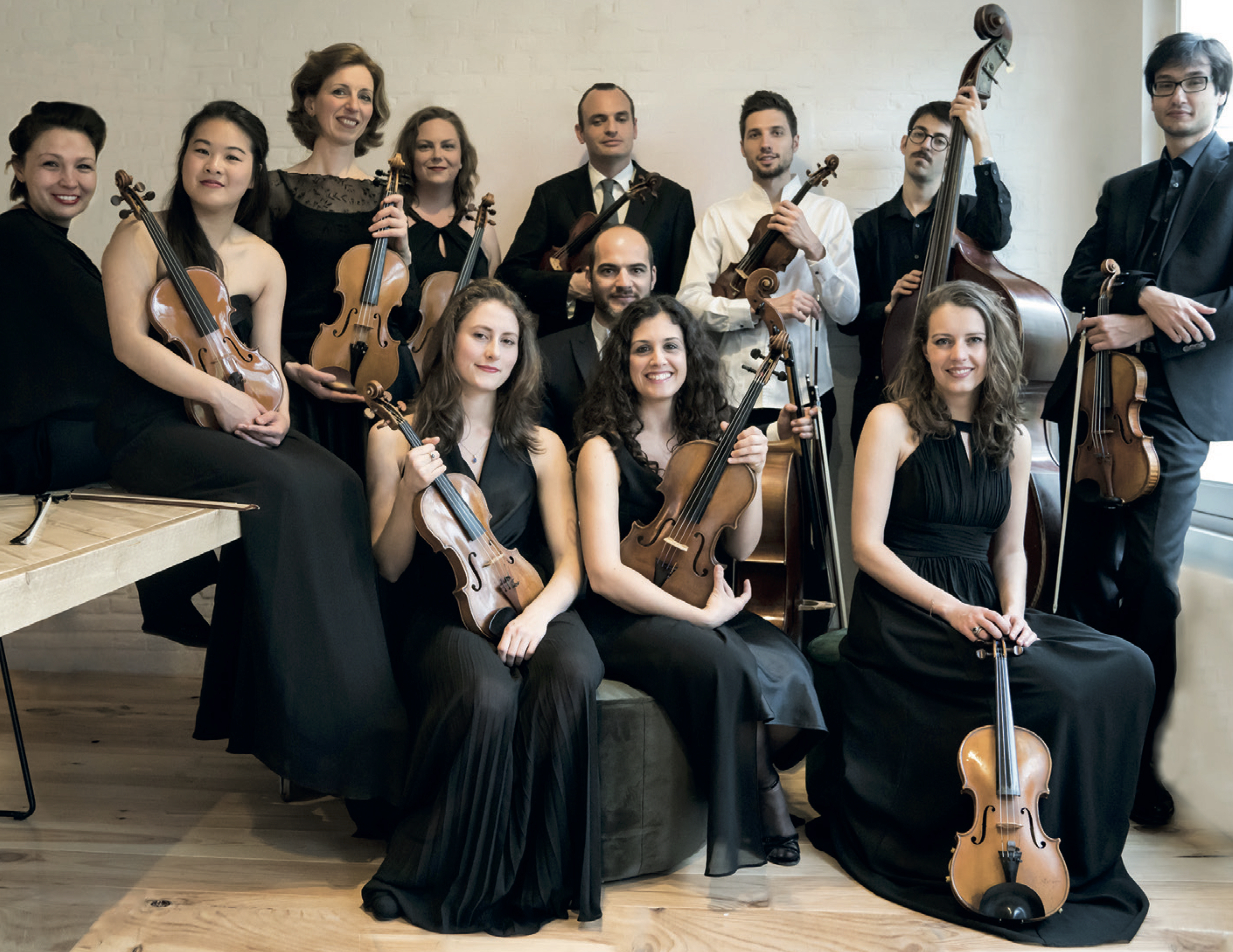 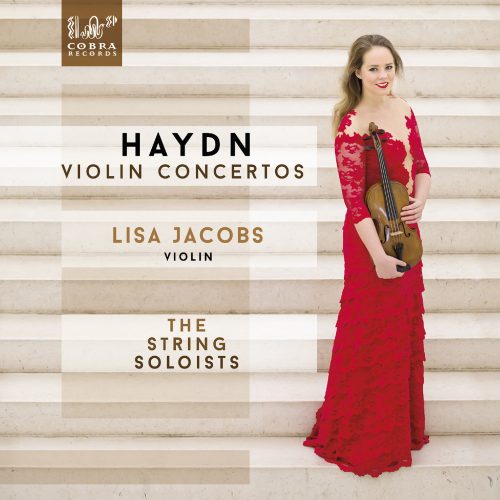 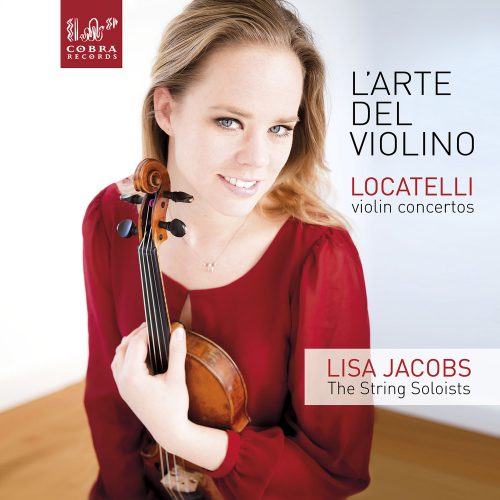