Tobias Messerschmidt born on the 17.5.1995 started his musical life with playing drums at the age of 10. At the age of 17 he was studying with Günther PEPPEL a well known Percussion Player, who was a good Friend of Prof. Dr.  Peter Sadlo. During this period of studying, Tobias Messerschmidt joined an Extreme Metal band „Chamber of Malice“, where he was touring and studio drummer. With the Band he played shows in Europe for the next 3 years and recorded 2 CDs.

Tobias Messerschmidt started to create in this time of studying his own marimba sound and playing style. Marimba Concertos in Europe, Switzerland, Belgium, Germany etc.  brought Tobias Messerschmidt to ALEX JACOBOWITZ, one of the best Marimba players of our time, where he get influences to Barrock and Jiddisch music.

In 2016 Tobias Messerschmidt played in Wiesbaden at the „Deutsche Medienpreisverleihung“.

In 2017 Tobias Messerschmidt, performed for VANCORE at the  „Musikmesse Frankfurt“ and became a VANCORE Marimba Artist. Recorded his first Marimba solo CD with ALIUD RECORDS and his VANCORE Marimba.

Also in 2017 he get the 4th Place at the Love2Arts International Competition and visited LUDWIG ALBERT at the Masterclass in Saas- Fee. 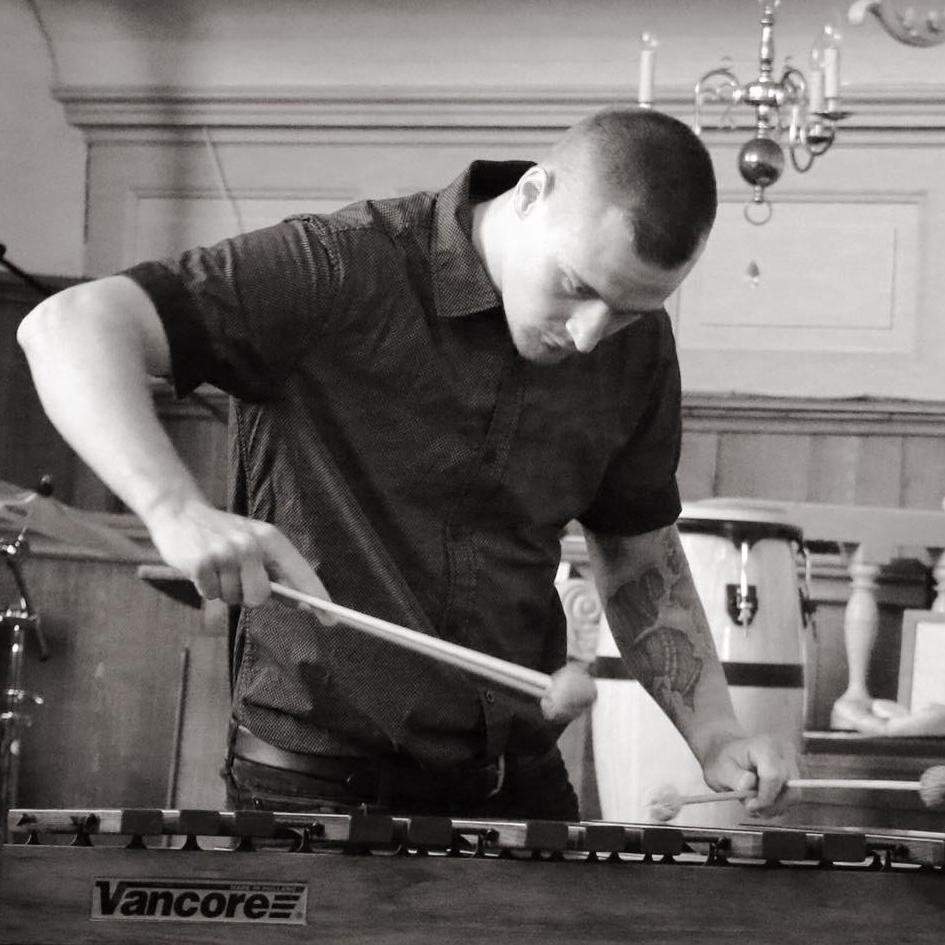 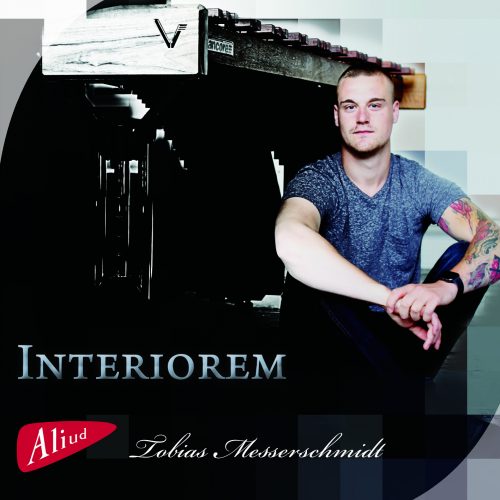