Tommy Dorsey And His Orchestra

Thomas Francis “Tommy” Dorsey, Jr. (November 19, 1905 – November 26, 1956) was an American jazz trombonist, composer and bandleader of the Big Band era. He was known as the “Sentimental Gentleman of Swing”, because of his smooth-toned trombone playing. Although he was not known for being a notable soloist, his technical skill on the trombone gave him renown amongst other musicians. He was the younger brother of bandleader Jimmy Dorsey. After Dorsey broke with his brother in the mid-1930s, he led an extremely popular and highly successful band from the late 1930s into the 1950s. He is best remembered for standards such as “Opus One”, “Song of India”, “Marie”, “On Treasure Island”, “The Music Goes ‘Round and Around” and “You”. 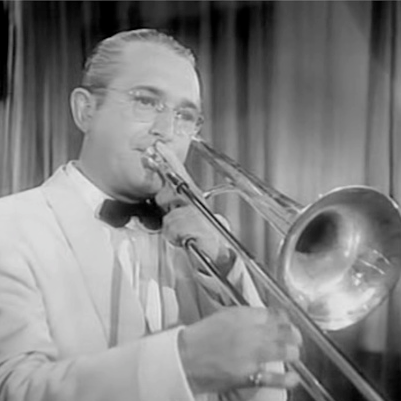 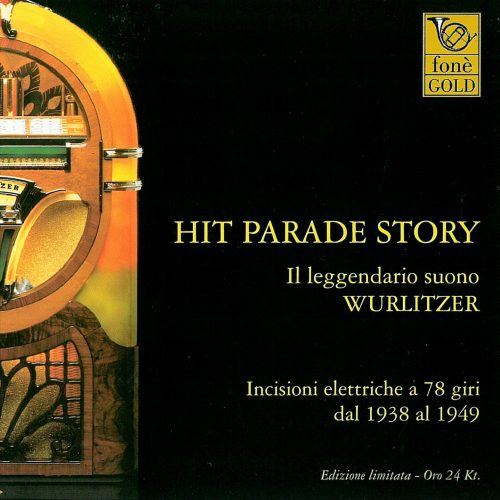