Tomoko Matsuoka was born in Tokyo, Japan. She obtained her harpsichord Bachelor of Music with the highest possible grades in the Conservatorio G. Verdi in Como, Italy. She had started studying piano as a little girl, and harpsichord when she was 17. In 1999 she moved to Milan, where she studied harpsichord and chamber music at the Scuola Musicale di Milano and the Milano Civica Scuola di Musica, with Emilia Fadini, Giovanni Togni and Mara Galassi. In 2005 she got the diploma for the Investigation Laboratory of the 17th century Italian vocal music, directed by Roberto Gini, in the Accademia di Musica e Danza F. Ga urio in Lodi (Italy) with the highest distinctions. She has also attended masterclasses by harpsichord masters Enrico Baiano, Ottavio Dantone, Huguette Dreyfus, Kenneth Gilbert, Jos Van Immerseel (with a grant from the Belgian government), Mitzi Meyerson and Christophe Rousset. In 2003 she won the 2nd prize in the International Early Music Competition in Yamanashi, Japan. In 2007 she won the 2nd prize and special contemporary music prize in the Gianni Gambi National Harpsichord Competition (Pesaro, Italy), as well as the 3rd prize (1st declared void) in the prestigious International Early Music Competition in Bruges, Belgium. She made her debut in the Hamarikyu Asahi Hall in Tokyo in 2008, and published her rst monographic album with music by D. Scarlatti: 16 Sonatas, played on the original Ruckers harpsichord from Neuchatel Art and History Museum in Switzerland. She has played with singers such as Emma Kirby and Roberta Mameli. At present she performs both as a soloist and as part of orchestras and chamber music ensembles. She has performed concerts in Japan, Italy, Spain, Switzerland, Holland and England. She has been living in Barcelona since 2011, where she arrived to study in the Escola Superior de Música de Catalunya thanks to the Erasmus programme. Since 2014 she works as an accompanist in the Early Music department of the ESMUC.

photo: from booklet Master of Kings 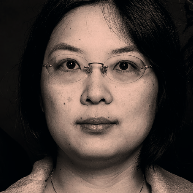 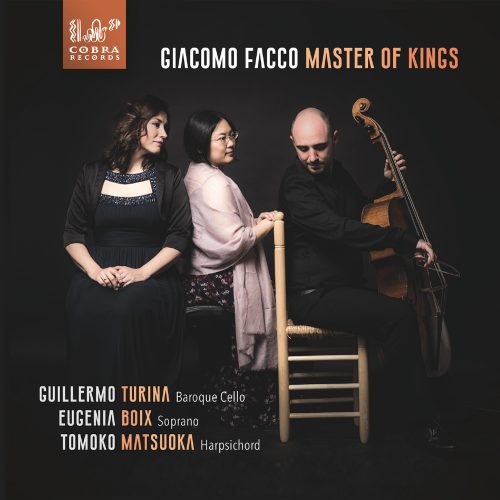 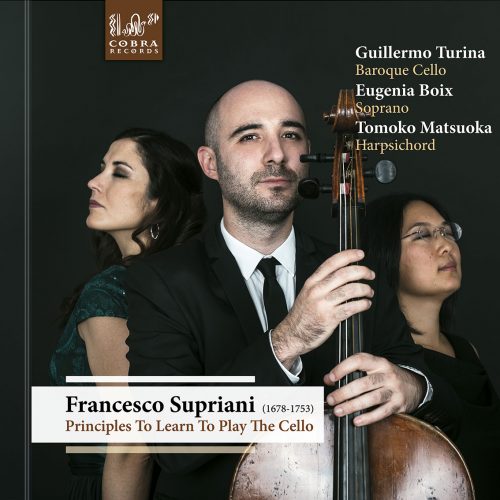 Francesco Supriani – Principles to learn to play the cello