The Van Baerle Trio has had a rich history in the few years of its existence. We started playing together almost by accident – when we met for our first rehearsal we hardly knew each other! In my first year at the Amsterdam Conservatory, I had to form a chamber music ensemble. Since the repertoire attracted me very much, I started looking for partners for a piano trio, to be coached by Dmitri Ferschtman, cellist and professor at the Conservatory of Amsterdam. He suggested asking Gideon den Herder, who in his turn suggested Hannes Minnaar (he knew him from theory lessons). The first time we met was in autumn 2004, when we planned our first rehearsal with the Beethoven Trio op.1 no.3.Rehearsals were not easy in the beginning – I spoke only English and Hannes would often switch to Dutch, so Gideon would have to translate. Also musically, we came from different backgrounds: I was raised in a ‘Russian school’ tradition and had very little experience with chamber music; Gideon was always veryinterested in performance practice and had more experience in chamber music and ensemble playing; Hannes didn’t come from a musical family and was therefore curious about everything and interested in all sorts of music (from Sweelinck to Percy Grainger) — he always knew pieces which we never heard about! 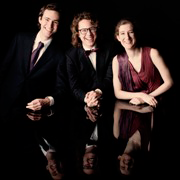 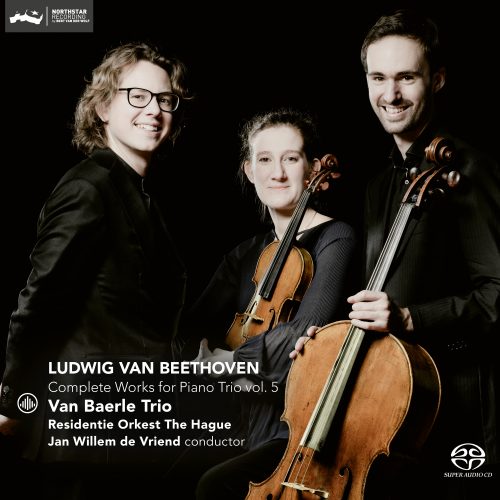 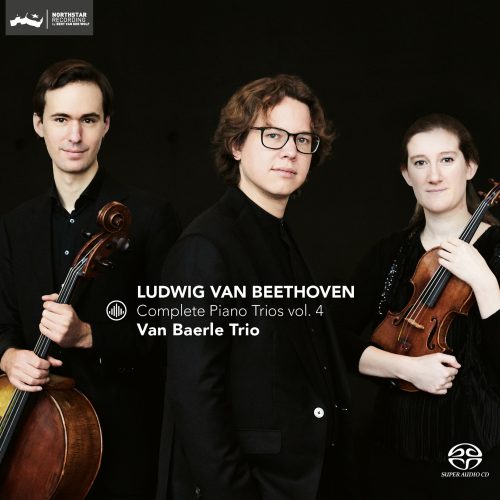