Vincent’s  greatest interest and musical passion is for the performance of Baroque solo and continuo music, in particular the works of J.S.Bach and the seventeenth-century North-European school.

Vincent has an international career as a soloist and continuo player, and has played on many recordings for radio and CD, including the complete works of Sweelincks’ pupil Melchior Schildt and Bach cantatas with organo obligato. He also participated in the complete recording of Sweelinck’s keyboard music. The latter was awarded the Netherlands most illustrious prize, the Edison. Recently he recorded the 24 Capricetten by Jacob Wilhelm Lustig.

Along side his solo career, Vincent van Laar is a member of Concerto d’Amsterdam and The Northern Consort. He also regularly plays as a guest with Musica Amphion. 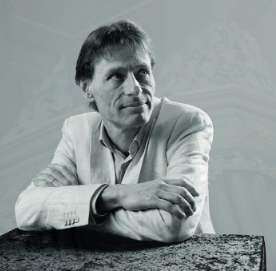 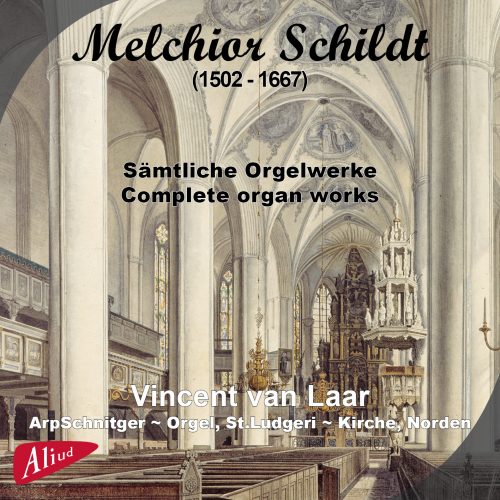 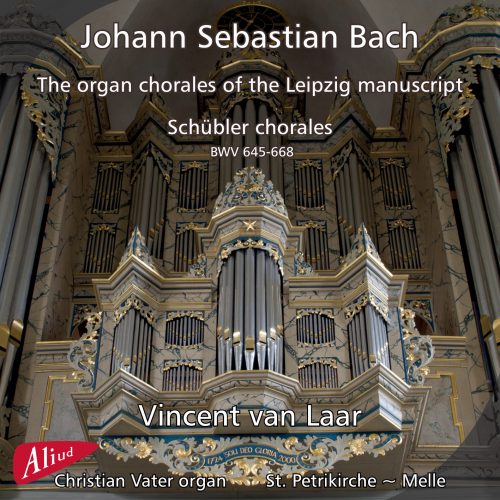