Tom is the founder, producer and recording engineer at Cobra Records with a demonstrated history of working in the music industry. Skilled in Audio Engineering, Record Labels, Audio Recording and Audio Post Production. Tom produced over 400 recordings for many international artists. Many recordings were reviewed internationally very well, several albums were awarded with an important international nomination and in the Netherlands it resulted in several Edison awards. 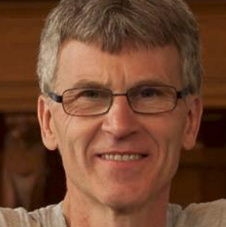 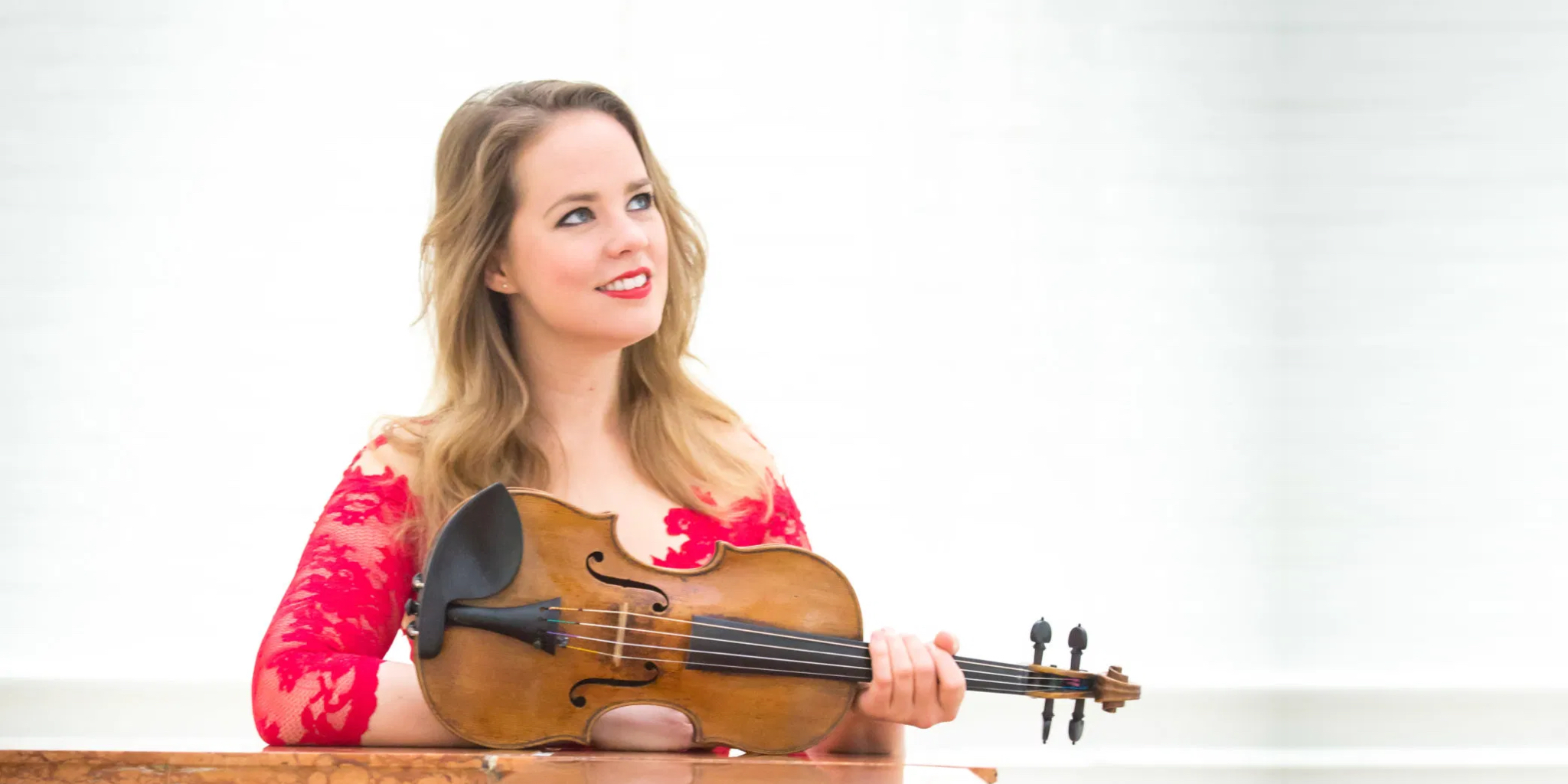 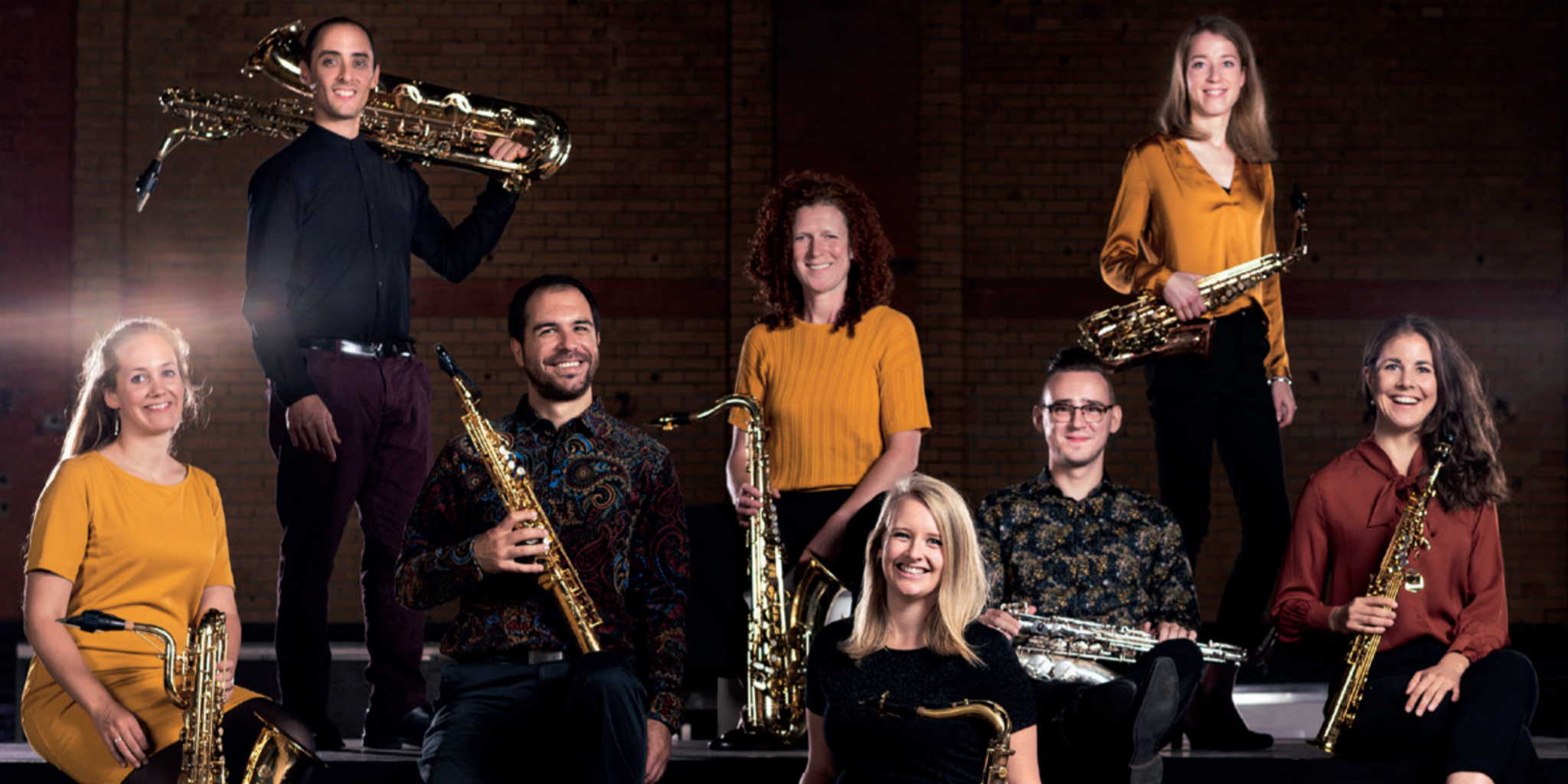 Canto Ostinato is hugely popular in The Netherlands and has been performed in many different ways. There is no fixed length of the piece and […]