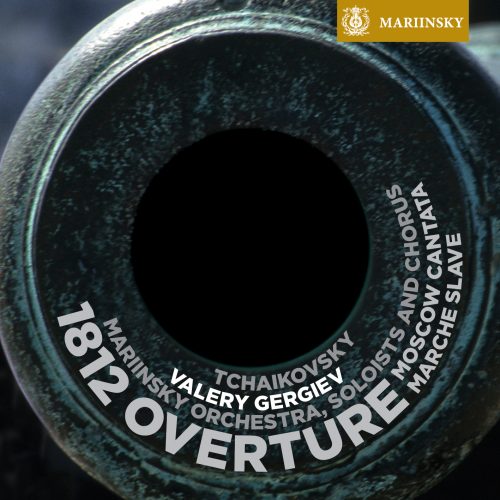 The five works by Tchaikovsky on this album form a cohesive whole. They were written to order. There is nothing shameful about this for the creative spirit.

The majority of professional composers used to accept commissioned work, and still do. An order means that there is the demand for the work, it is financially beneficial and above all – or maybe, most importantly – having a deadline disciplines the creative urge and stimulates inspiration. But in Russia in Tchaikovsky’s time, it was quite unusual for work to be commissioned (even for the members of the ‘Mighty Handful’ such as Mussorgsky, Rimsky-Korsakov, and Balakirev) since many composers, even well-known ones, had ‘amateur’ status. In this and in other ways, Tchaikovsky was the first ‘professional’ Russian composer. A new generation of composers (Stravinsky, Prokofiev) followed in his footsteps; for them, commissions were the norm.

Tchaikovsky, however, usually found working to order irksome but, being a professional, he produced music of the highest quality. He accepted commissions and the result was inspired. The orders were for official purposes. Tchaikovsky wrote for official and public events. He was an official composer from early in his career, on call whenever there was a need for music for state or social occasions. His compositions were well-crafted, accessible and attractive, capturing the mood of his fellow Russians

Perhaps the most notable feature of these performances is their refusal to undermine the characterful in pursuit of the sensational.

The Marche slave, for instance, is resonant and resolute but what you really come away humming are the fife and drum effects and brilliant trumpetings of the orchestration.

The 1812 catches one off-guard straight away with its unusually “vocal” phrasing of the old Russian prayer at the outset and throughout the performance, the song quotations sound “sung”. Tempo (blistering) rather than trenchancy defines the main Allegro with the Marseillaise sounding unusually corny (deliberate?) in the trumpets.

Tchaikovsky, though, is most evidently (and gloriously) Tchaikovsky in the Moscow Cantata. A vintage melody turns the first page of Russian history, illuminating it in that inimitable Tchaikovskian way.

Slavonic March, the most individual of all the pieces, gets the liveliest, quirkiest performance and the best sound. 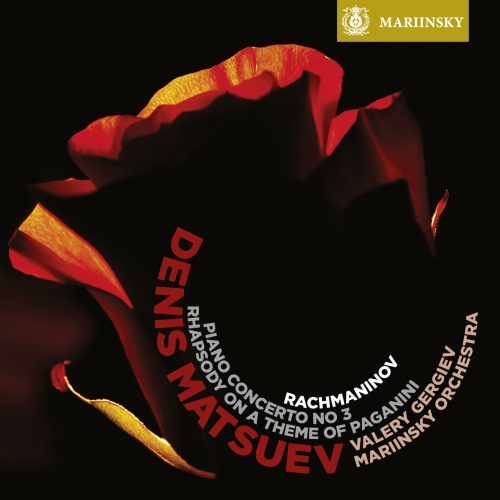 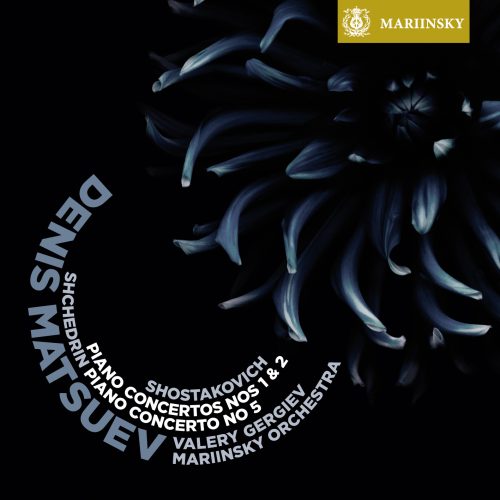 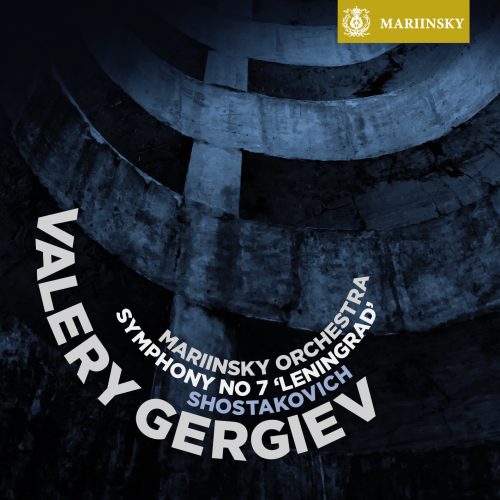 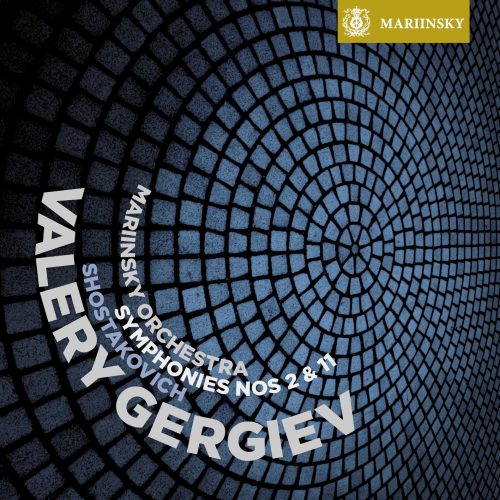