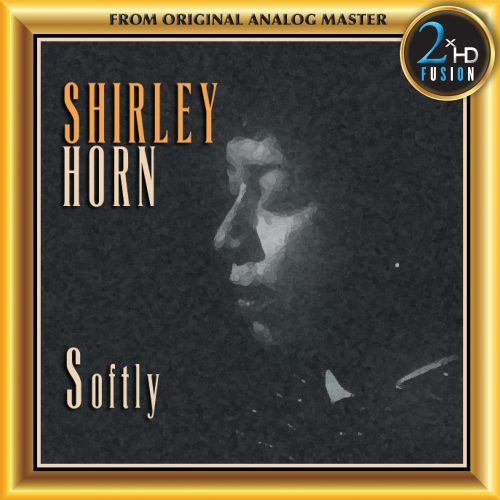 “The 2xHD hi-rez release of Shirley Horn’s Softly…the sheer beauty of her sound swept this mere mortal away.”

Not available on SACDTransfer from Analog
2xHD 81 albums 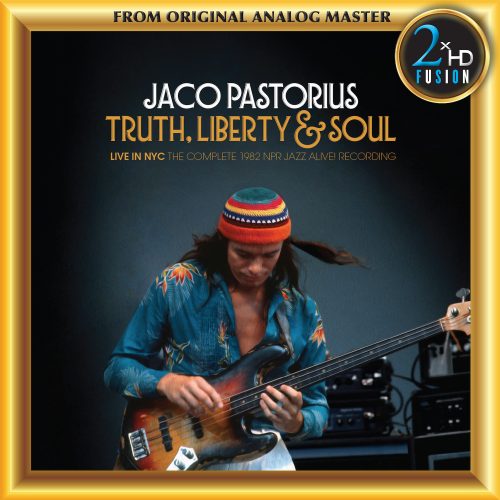 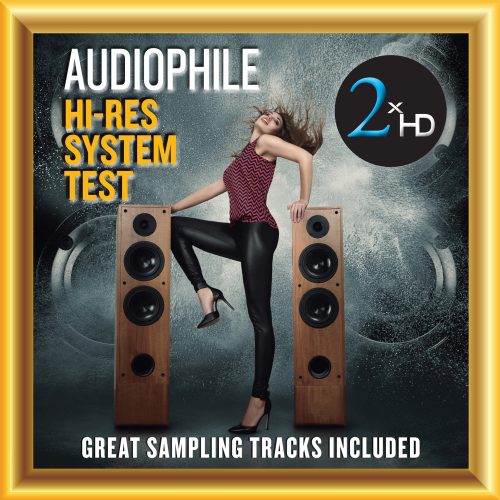 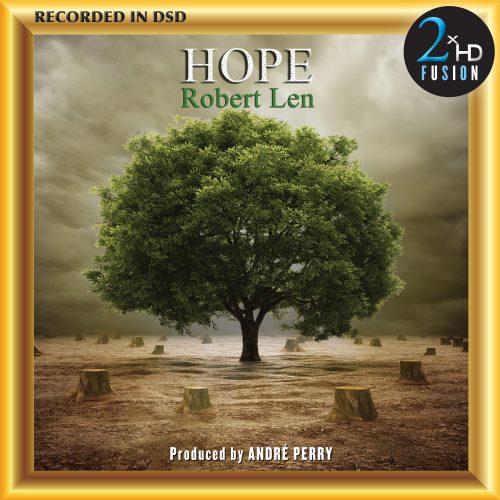 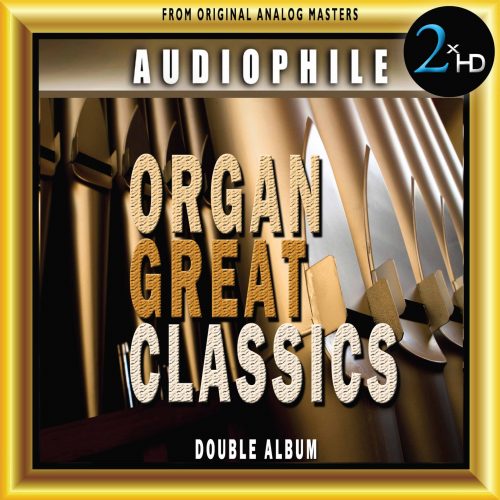