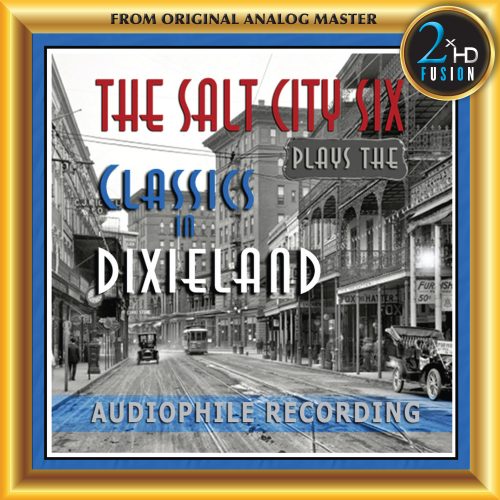 Recorded live in 1963 at the Penn Sheraton’s River Boat Room in Pittsburgh, PA, this extremely rare recording of the Salt City Six plays the Classics in Dixieland was long a favorite of Harry Person of The Absolute Sound.

Hint: when you put this on, close the doors and windows, and post a sign outside: do not disturb until the music stops.

The Salt City Six is a delight. Jack Maheu, clarinet and leader, is a highly gifted musician who produces the only ingredient that is essential to jazz: a happy sound.

The musical abilities represented in the Salt City Six are such that, if the big bands were still around, these players would all be featured soloists. 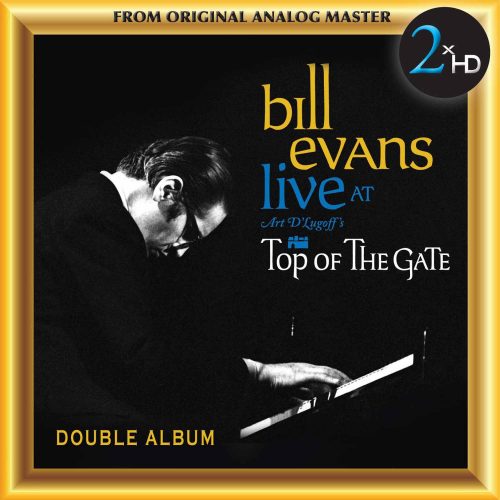 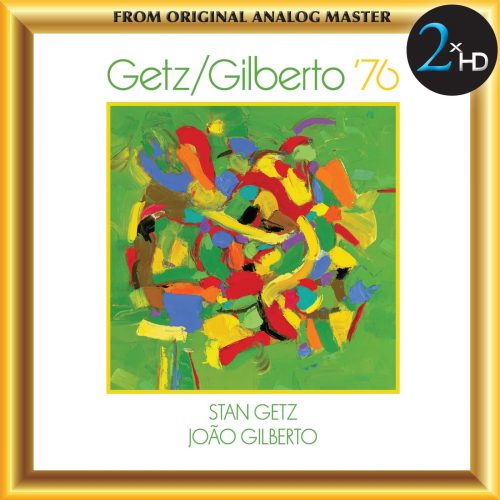