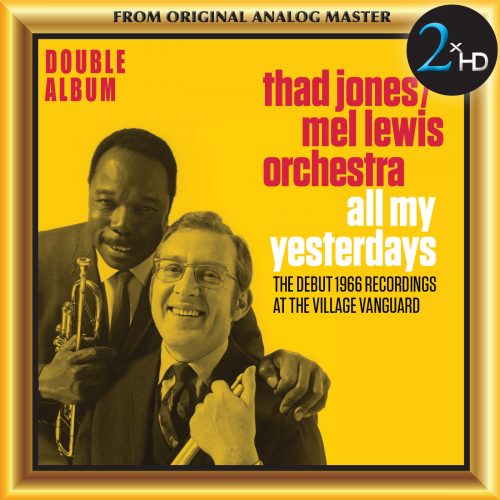 February 2016 marks the fiftieth anniversaryof the first public performance of the Thad Jones-Mel Lewis Orchestra, a band that set the standard for modern, innovative, swinging big band jazz, a standard that’s been unmatched since.  We’re thrilled to share these recordings with the public to commemorate this historical landmark. These recordings capture the earliest days of the Jones – Lewis orchestra. They were made by Resonance Records founder and president George Klabin when he was only 19 years old. The whole affair was unusually serendipitous: a historic ensemble as it emerged on the scene, full of energy and vibrancy recorded by George, a self taught engineer, with his Crown 2 track tape machine and a simple protable mixing board.

These recordings showcase the band in two uproariously received performances at the legendary Village Vanguard, their home for 50 years and counting. Initially intended as a way to attract a record deal for the band, the tracks have remained largely unheard by the general public. Here, they are presented in full with a detailed liner-notes booklet featuring pictures, essays, and interviews with Klabin and others.

Recorded by Klabin alone, using minimal equipment by modern standards, with only the musicians themselves to help move microphones as needed, the recordings sound remarkably clear and capture the electric atmosphere of the band’s debut.

All of this is quite evident on these recordings, which put you front and center at the Village Vanguard on February 7, 1966 as saxophonist Jerry Dodgion soulfully leads the band into an explosive version of Jones’ swinging, gospel-inflected blues “Back Bone.” From that moment onward the band rarely lets up, with Lewis driving the arrangements with his roiling, foot-tapping pulse and Jones calling out solos and improvised background phrases. The second half of music, recorded March 21, 1966, features an equally captivating performance from the band and a longer set list, including dynamic versions of “Low Down,” “Ah, That’s Freedom,” “Mean What You Say,” and more. While the Thad Jones/Mel Lewis Orchestra has an extensive oeuvre of recorded music to enjoy, All My Yesterdays captures the band at its brilliant, joyous start.

Not available on SACDTransfer from Analog
2xHD 73 albums 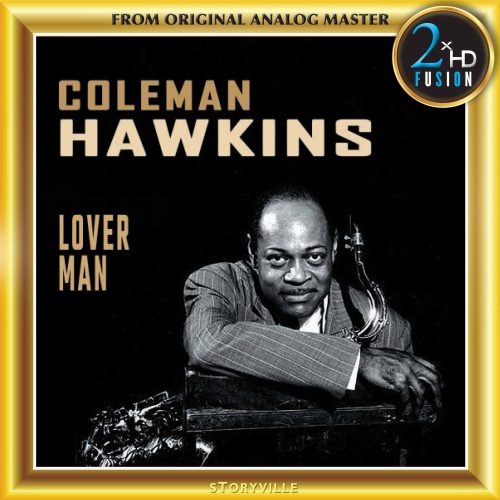 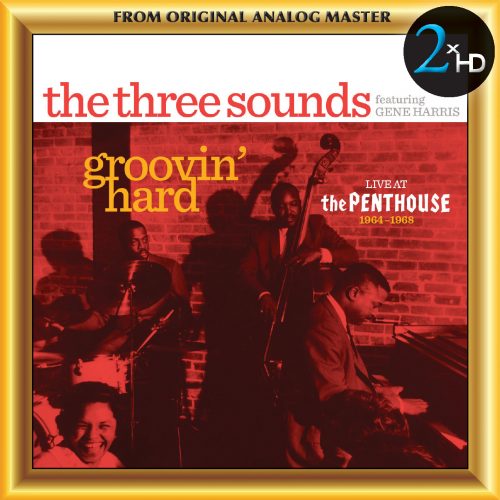 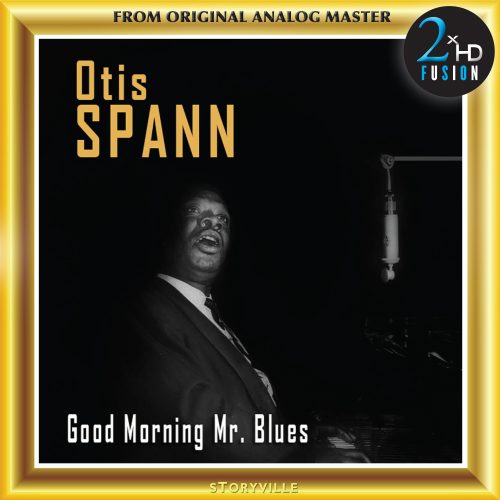 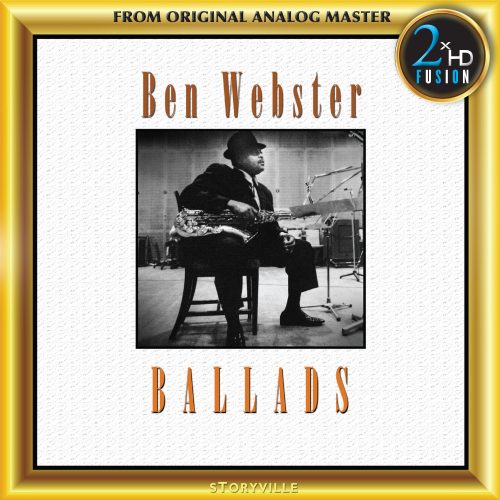