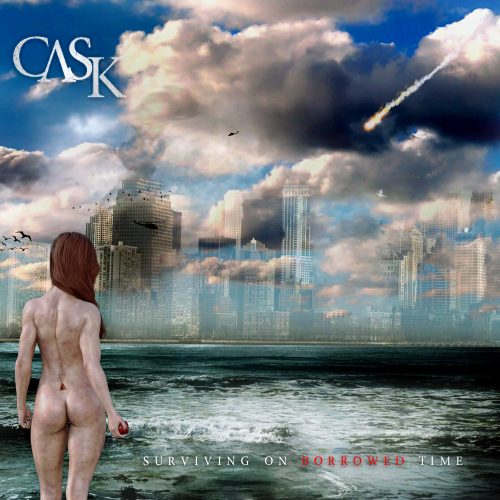 Cask’s latest release “Surviving on Borrowed Time” is easily his biggest and boldest venture to date. Covering a concept of dystopia and sacrifice; the album features production and mixing by Alan L. Williamson at Ivory Studios in the Isle of Wight and features a wide range of themes from the poppy “Into the Night” all the way to the heavy “Presentiment” and closing the album is the epic “Cataclysm in Winter” which is the ultimate theme tune to an apocalyptic world drained of all hope.

Surviving on Borrowed Time is part one of what is to be a tragic trilogy. Recorded using a combination of digital equipment (Pyramix from Merging Technologies and Sonama 32-Track DSD Workstation from the Super Audio Center) and analog (Revox and Tascam reel-to-reel recorders utilizing recording to Analog Master tape).

Cask J. Thomson, referred to as Cask, is a Scottish musician, audio engineer, composer, graphic designer and author born in Falkirk, Scotland, and currently living in Queensland, Australia. He started performing as a teenager and taught himself guitar, keyboards, drums and how to produce music. Initially focusing on analog recording, Thomson wrote and recorded the debut Cursed Legacy after performing for Hillsong United and having, as he describes, “second thoughts about the two years of Christianity and what [he] truly believed in.” The album was recorded using a mixer connected to a Sony DTC-700 DAT recorder and a reel-to-reel system. As a result, the album features hiss and audible tape glitches that were left in during mastering. It was produced by Jeff Cripps in Sydney. The album was distributed in Australia by Festival Mushroom Records and released independently.

Surviving on Borrowed Time is an exclusive early pre-release at NativeDSD Music in December 2019. (The album’s international official date is in 2020.)

The Genre is progressive Rock. All songs are Written and Produced by Cask J. Thompson/Vocal effect by Christian Donovan. You can find the song lyrics in the Booklet. 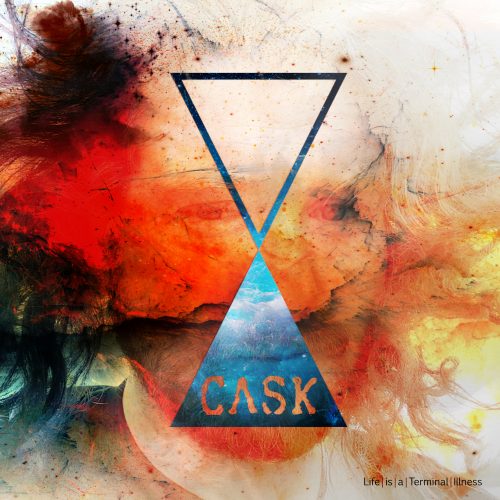 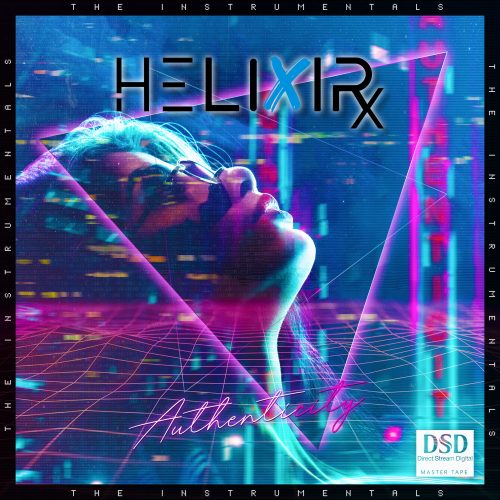 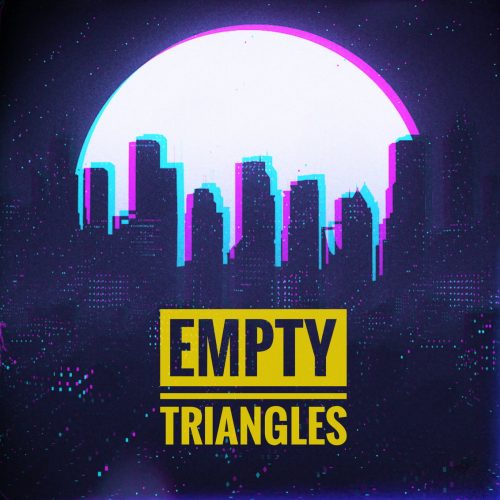 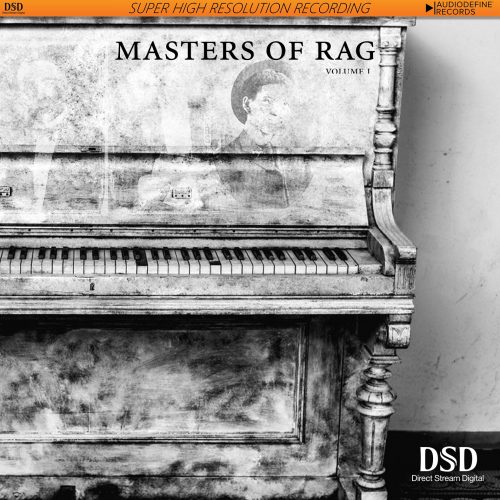