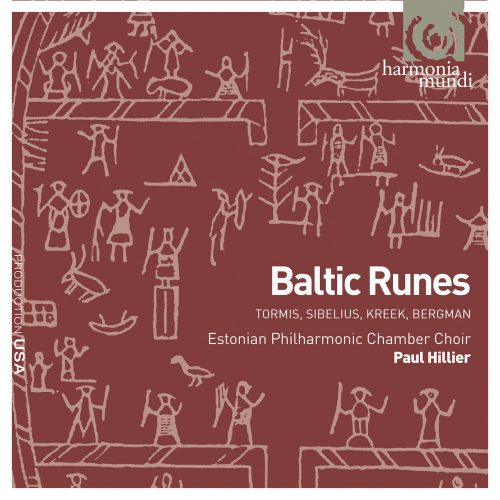 What is a rune?  A strange kind of Nordic lettering with magical properties? An outmoded word for a verse of poetry? An incantation? Something belonging to the world of Tolkien’s hobbits perhaps, but of only archaic significance today? According to the Oxford English Dictionary, it means these and other things as well. The first meaning is: ‘A letter or character of the earliest Teutonic alphabet, which was most extensively used by the Scandinavians and Anglo-Saxons.’ There is also an extended sense of ‘a similar character or mark having mysterious or magical powers attached to it’, and an obsolete or rare sense of ‘incantation or charm denoted by magic songs’. And finally there is a more technical sense, ‘A Finnish poem, or division of poem, especially one of the separate songs of the Kalevala’, whence derives the general ‘Any song, poem, or verse’.
It is the last two meanings that are most relevant here, the notion above all of enchanted song, comprising on the one hand the individual singer with shamanistic power (evoked in Bergman’s Lapponia), and on the other a more widespread tradition of collective singing. And the geographical focus is important too, consolidated in the eastern Baltic lands of Finland and Estonia with their shared linguistic heritage and cultural traditions.
In that area the word ‘rune’ is primarily associated with a special kind of poem or section within a poem in the Balto-Finnic folksong tradition, and by extension came to be used to describe the singers of such poems and the manner of singing them. This manner is described by Henrik Gabriel Porthan in his Dissertatio de Poesi Fennica pt. IV (Turku: 1778) as follows (I have condensed somewhat):
‘Our peasant singers, when singing their songs, employ a quite special manner inherited from their ancestors. They sing always in pairs, and in a ceremonious way surrounded by a circle of listeners who stand there attentively. The main singer . . . associates himself with a supporting singer, in such a way that after the main singer has brought a verse to about the third syllable from the end, or to the last measure, the supporting singer comes in with his voice. After that, the supporting singer repeats the verse alone in a slightly varied tone. Meanwhile the main singer remains silent until the supporting singer again reaches the final measure, which both utter in unison. Then the main singer alone adds the next, similarly to be repeated by the supporting singer, and so on to the end of the song . . . The melody which the main singer employs is always one and the same, with scarcely no variation; it is very simple and strongly suggests a very ancient origin . . . The singers sit either side by side or facing one another, close enough to bring in contact their right hands and also their knees (the right knee, of course, of one, and the left of the other), on which they prop their clasped hands. While singing they move their bodies gently as if wanting to touch heads, and they assume a reflective and serious expression . . . Whenever our fellow-countrymen entertain themselves with ceremonial singing, they most usually do it to the music of a kantele. If a competent player is available, he accompanies the singers on a harp. If only one person is singing, then the harp player assumes the function of a supporting singer and repeats on the harp the melody which ordinarily is the charge of the supporting singer, the main singer meanwhile keeping silent . . 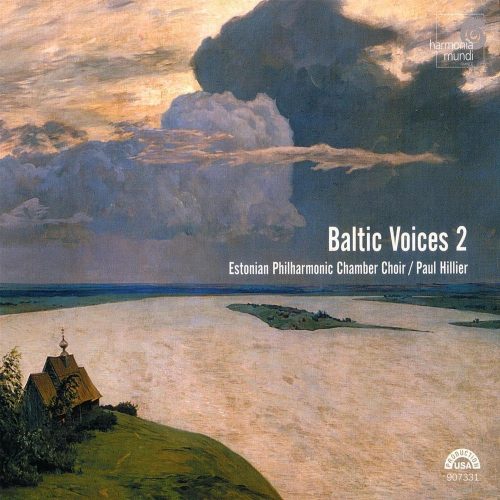 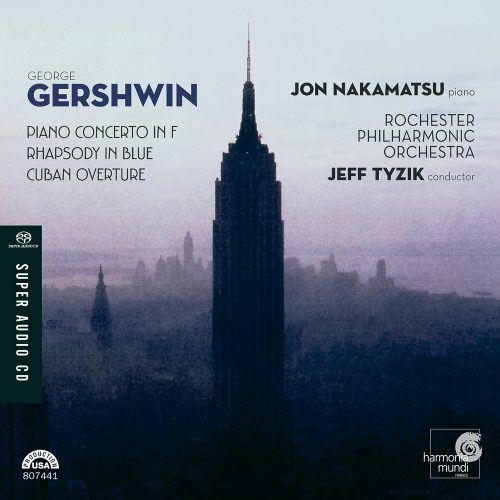