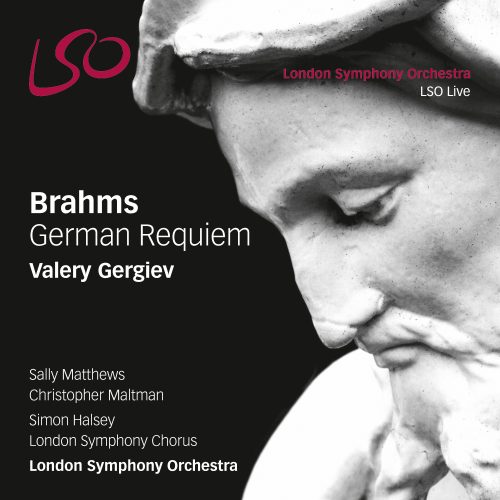 Brahms’s German Requiem holds a unique place within the repertory of great works for chorus and orchestra to religious texts. Neither the setting of the liturgical Requiem Mass, nor a narrative oratorio or Passion, it is rather a deeply personal mediation on mortality to texts from the Old and New Testaments and Apocrypha of Luther’s bible. Brahms’s intimate biblical knowledge, arising from Christian upbringing, enabled him to select and juxtapose sixteen different passages, some very brief, to express his religious outlook which, though Christian by association, make no reference to Christ’s name, though his words are quoted in movements 1 and 5. Though the texts express hope in the hereafter, the emphasis is on the comfort of the bereaved, not on the judgment of the departed. It can well be seen as inclining towards the growing secular humanism of the later 19th century: indeed, when Brahms’s religious orthodoxy was challenged when he first presented the work for performance, he was as happy to call it a ‘Human Requiem’.

Gergiev’s epic, dark Russian approach presents the music’s glorious harmonies and rich jewel tones. He gives the piece space and the choruses pack amazing punch. The trumpets are sharp and bright and the pace of it has the kind of drama that makes you feel as if you are hearing an opera, no surprise considering Gergiev’s background.

The dark, veiled strings at the opening (Brahms with a slight Russian Orthodox accent?) are very impressive. So too is the sense of the first movement rising and falling steadily like a great arch.

The LSO sound is immaculate and its players are up to satisfying every interpretive nuance the conductor requires of them. The chorus is solid and beautifully balanced and is especially pleasing in the fourth movement, Wie lieblich sind deine Wohnungen. 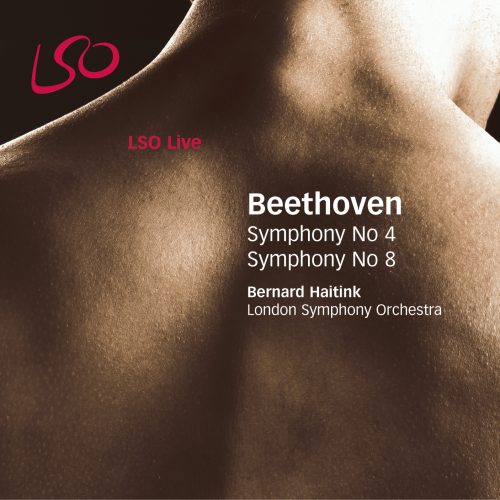 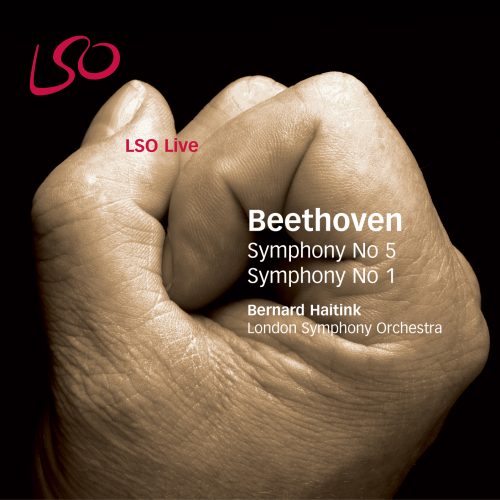 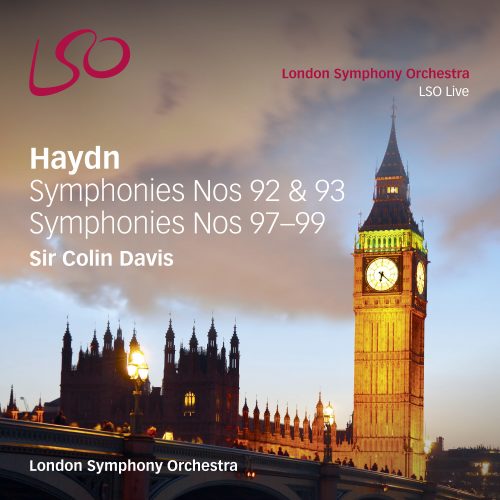