H.I.F. BIBER: a genius, whose life story is for the most part unresearched, a violin virtuoso who raised the technique of violin playing in Austria to an incredibly high level, a man of incredible powers of imagination and the courage to venture on abstraction.
The complexity of his work is astonishing, his oeuvre encompasses a range from richly orchestrated church music, artfully elaborated chamber music, to virtuoso music for his personal solo instrument, the violin.Astonishingly, his work has only recently attained recognition on the professional concert scene. Moreover, the scientific and critical treatment of his works is limping far behind the significance of this remarkable Austrian musician.
Biber was born in 1644 in Wartenberg (Str.z) Bohemia. His baptismal certificate was issued on 12 August. His father, Martin Biber, worked as a hunter at the Wartenberg Court and was thus a subject of the dynasty of the Counts of Liechtenstein. This noble family originated in Tyrol (Castel Corn, near Bozen/Bolzano) and came to Bohemia and Moravia during the sixteenth century. We can only guess how and where Heinrich Ignaz received his first music lessons. During his schooldays, two teachers – which is to say musicians – were active in Wartenberg/Str.z. Wiegand Knüffel, a notorious drunkard and ruffian, was appointed cantor and organist in 1656. He died in Wartenberg in 1675 as “former cantor”. It is verified that Johann Georg Teifel had been invested as church musician since 1670; the date when he succeeded his bibulous predecessor can no longer be specified. Whatever, Biber must have been in the aforementioned Wiegand Knüffle’s tutorship for some time.

Gunar Letzbor and his Ars Antiqua Austria are among pre-eminent artists in bringing to life the Austrian and Bohemian music of the 17th century. This disc leaves us in no doubt about their disciplined ensemble playing and their feeling for lively characterisation. 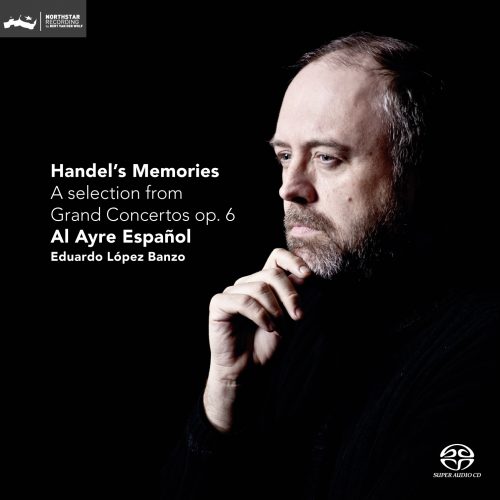