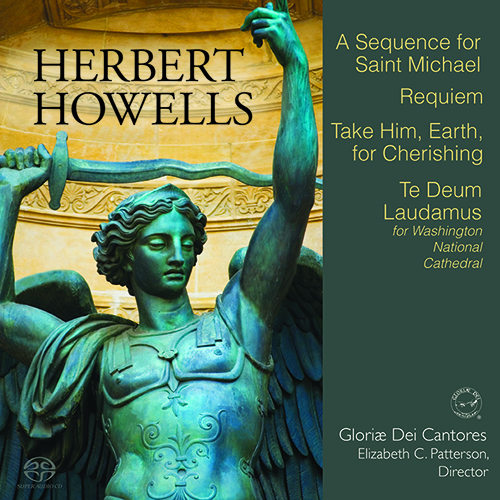 Often, out of great suffering and deep need, incredible beauty is born. This was certainly the case with Herbert Howells (1892-1983): he surmounted poverty and social rejection early on in life, struggled with debilitating illness, and personal and national tragedies, from the death of his son to both World Wars. In the vast choral repertoire of the twentieth century, the music of Howells stands apart, unmatched in its complexion of color and expressivity, and unfailing in its ability to move hearts. The work he left behind radiates his love for the craft, as stated in an interview with BBC Radio 3 (1967), “I love music as a man can love a woman . . . I have written really, to put it simply, the music I would like to write and for no other reason.”

“Howells often conceived his works with the acoustical properties and character of specific buildings in mind, so it is worth noting the . . . Gloriæ Dei Cantores recorded their program in the Church of the Transfiguration in Orleans, Massachusetts. It is a recent (2000) stone building in the 4th-century basilican style with a lively acoustic. The organ consists of pipework from 12 instruments by EM Skinner and is entirely appropriate to accompany the works of Howells.”

“[Howells’s Requiem’s] emotions are strongly communicated, especially in the second setting of “Requiem aeternam,” where soft notes thrum in the bass register, and the central climax swells organically upward.”

“Under Elizabeth Patterson’s able direction, they produce a big, thrilling sound that sweeps the listener up in an exhilarating cascade of vocal glory, abetted here by the excellent organ playing of James Jordan and SACD recording technology. Texts are included, and special note should be taken of the unusually elaborate work on the booklet, which is exceptionally intricate and beautiful in its mixture of pictures and typefaces.”

“While the Gloriæ Dei Cantores recording is far superior in terms of sound and depth, they also bring an unencumbered and tradition-free approach to the music giving it more passion than is often heard.” 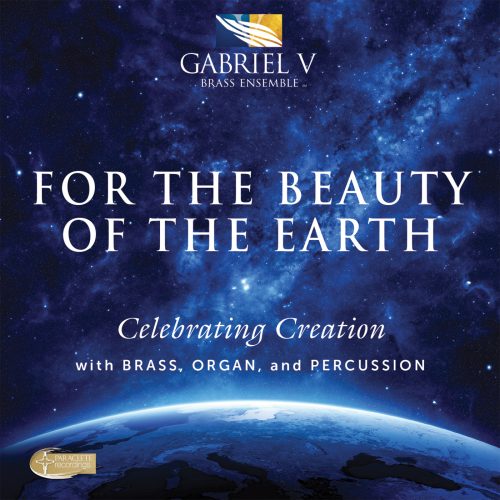 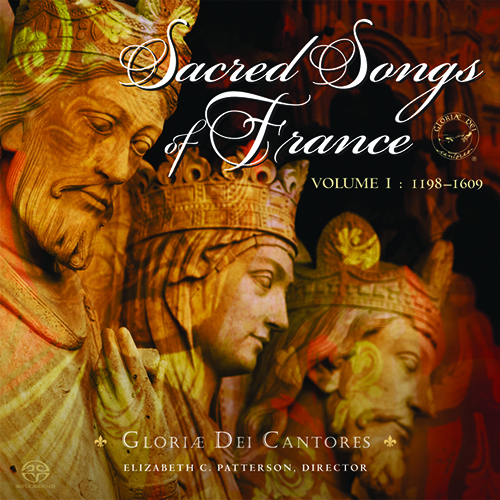 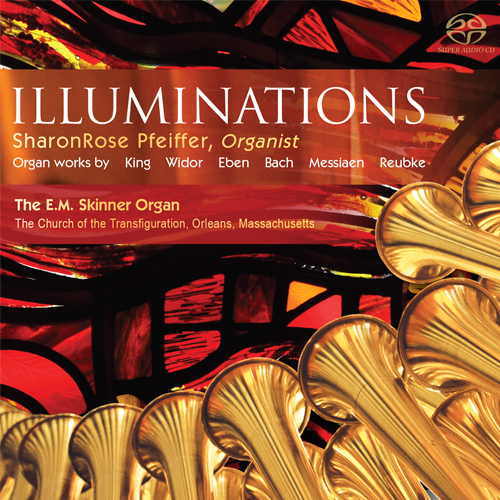 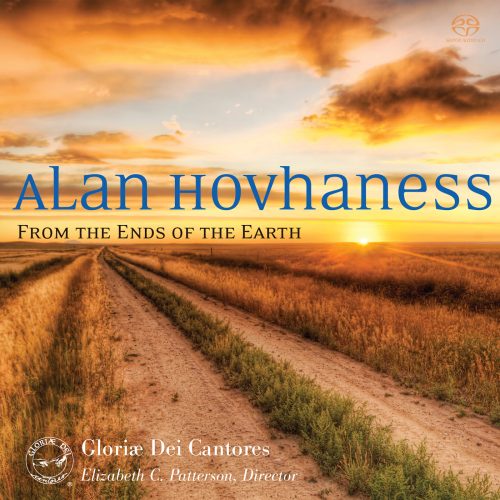