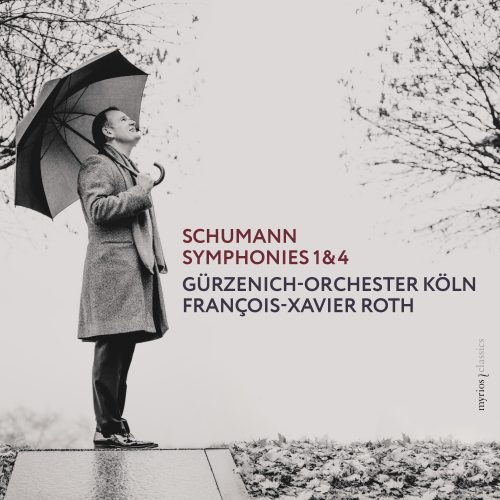 The Gürzenich Orchestra and its chief conductor François-Xavier Roth dedicate their first release on myrios classics to two symphonies by Robert Schumann. The album is based on live recordings made at Cologne’s Philharmonie. Its official release is scheduled for August 21, 2020.  But you can get it a week early from NativeDSD Music!

In 1841, Robert Schumann finally had the breakthrough he had long dreamed of as an orchestral composer. He created no less than two works that year: his first, the Spring Symphony, and a piece he originally conceived as a Symphonic Fantasy and which later turned into his Symphony in D-minor.

The Spring Symphony was written in the coldest depth of winter. It is a work of longing which knows only one direction: growth, blossoming, forging a path towards the light and new life.

Symphony No. 4 in D-minor, on the other hand, seems far more shadowy and personal.  “A work created from the depths of the soul”, as Clara Schumann confided in her diary. The audience, however, failed to warm to the impetuous work, leading Robert Schumann to put it aside in resignation after the first performance. Only ten years later, he revised the work, which then appeared as his Fourth Symphony.

This album combines the “Spring Symphony” with the first version of the Symphony in D-minor – a version preferred by several of Schumann’s friends, including Johannes Brahms. During Schumann’s lifetime, however, it was never performed again. It was the Gürzenich Orchestra Cologne which gave its next performance in 1889, under the baton of Gürzenich kapellmeister Franz Wüllner.

François-Xavier Roth also prefers the original version of 1841. “In its sparser instrumentation, it is more radical, demanding extreme dedication from all of us.”

The recording also includes a 5.0 DSD Surround Sound version.  The 5.0 Surround Sound has breath-taking energy, it documents the Schumann focus the orchestra dedicated to the composer during the 2018-19 season. 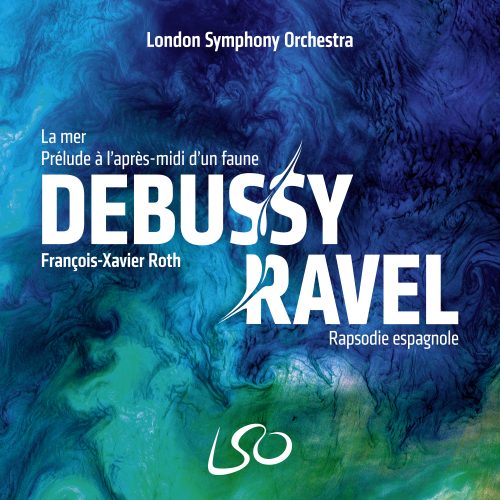 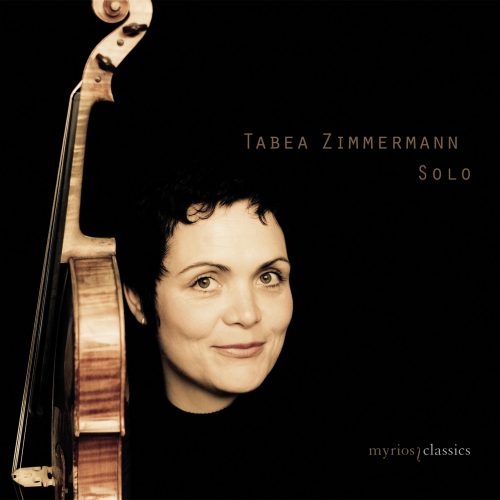 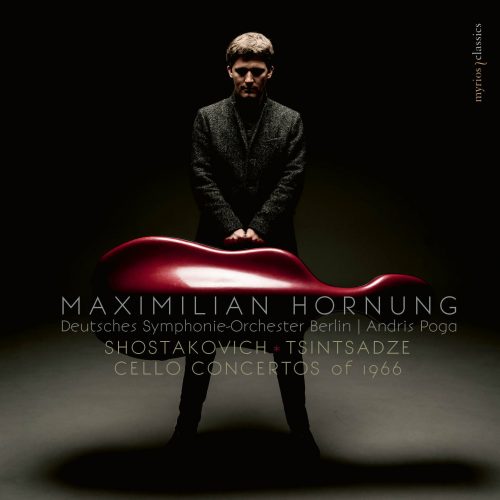 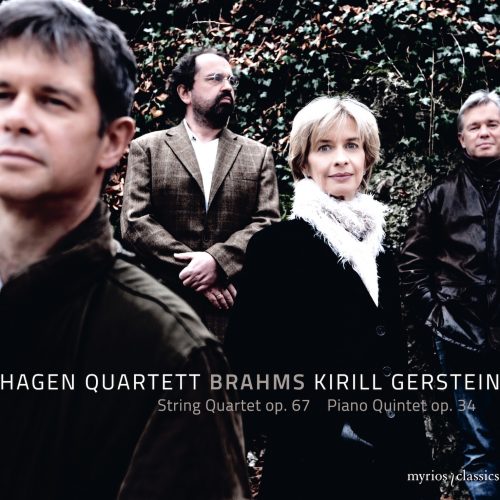