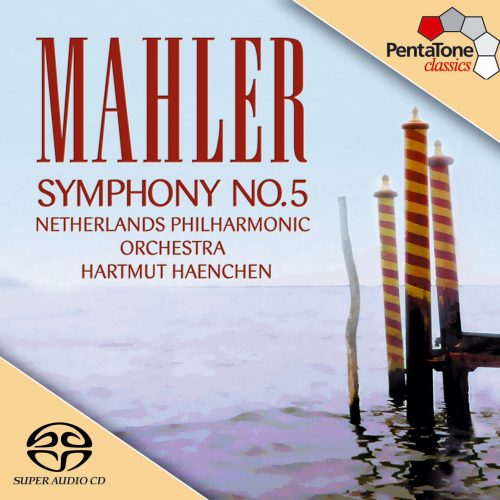 Mahler’s symphonic output is in one sense much smaller than, say, Mozart’s: 11works (including Das Lied von der Erde and the unfinished Tenth Symphony), compared with about 50. But if you multiply those numbers by the respective durations of the two men’s works, the result is two roughly equal figures, and if the size of Mahler’s orchestral forces and the complexity of his textures are taken into account, it can be seen that in purely quantitative terms there is a lot more symphony here. – The Fifth Symphony is a characteristic though not extreme example of Mahler’s symphonic scale, and the formidable group of tempo and expression markings that heads the movements is typically Mahlerian in its mixture of German and Italian terms. The list suggests, moreover, an overall structure very different from that of earlier symphonies. Here the divisions are laid out according to two distinct lines of demarcation: there are five movements, yet three parts. The central scherzo (“Powerful, not too fast”) stands alone. The outer segments comprise two movements each, slow followed by fast in both cases. In Part I a solemn funeral march (“With measured tread; rigorous, like a cortege”) leads into a strident quick movement (“Stormily agitated; with the greatest vehemence”). Part III correspondingly links an exquisite Adagietto, or “little Adagio” (marked “Very slow”), for strings and harp with a cheerfully energetic rondo. – In one sense this scheme can be regarded as a gigantic expansion of a regular threemovement structure, with each of the outer quick movements preceded by a slow introduction. That formulation has its validity, and it is useful insofar as it underlines the new trend exemplified by this first of Mahler’s middle-period symphonies: the trend toward concentration rather than expansion.