Dvorak: Symphony No. 6 in D 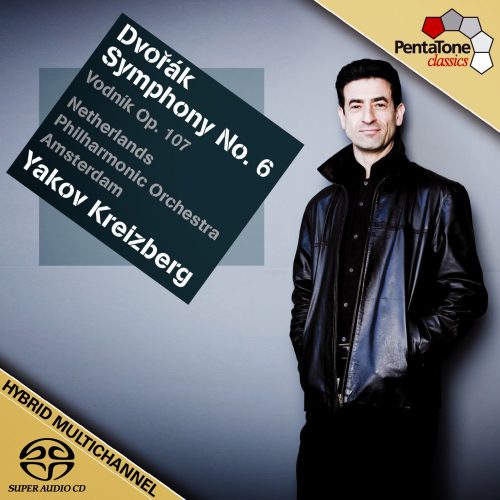 Antonín Dvorák (1841 – 1904) is the second in a row of four consecutive generations of composers who supplied the Czech Republic with its musical reputation: Smetana, Dvo?rák, Janácek and Martinù. Until he turned 37, Dvorák was no more than a Prague musician, a viola-player in the National Opera Orchestra. In his free time, he composed; he had already written five symphonies, but no-one was really interested in them.
In 1878, Johannes Brahms – who was at the time the advisor with regard to the awarding of state study grants in the Austrian empire (to which the Czech Republic belonged) – was presented with one of Dvorák’s compositions, entitled Moravian Duets. Brahms decided to support Dvorák. In addition, he put him in touch with a publisher in Vienna. Subsequently, Dvorák submitted a number of compositions entitled Slavonic Dances, which won him the approval of the public. These compelling pieces made such an impression on leading conductor Hans Richter, that he commissioned Dvo?rák to write a symphony for the Vienna Philharmonic. The work was completed by the late summer of 1880. This was to become Dvo?rák’s sixth symphony, although it was only the first to be published, following its world première in Prague in 1881. The symphony was performed successfully all over the place, and from that time onwards the composer was included in the “walhalla” of European music.