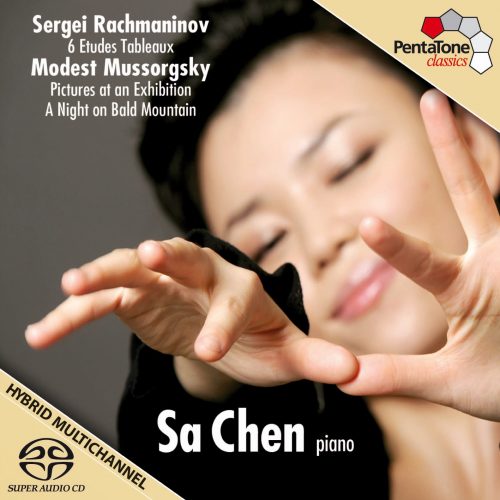 At present, Modest Mussorgsky’s reputation is based principally on three works: his opera Boris Godunov, his orchestral work A Night on the Bare Mountain and his piano cycle Pictures at an Exhibition. Certainly, it must be mentioned that these pieces did not set out on their triumphant journey throughout the world of music in their original form.

In fact, they made their appearance in revisions carried out by other composers: Boris and A Night on the Bare Mountain in versions by Rimsky-Korsakov, and the Pictures in the orchestral version by Ravel. On this album, the Pictures are performed in their original piano version and the Night in Rimsky-Korsakov’s version, but transcribed for piano by Konstantin N. Chernov.

From the haunting opening measures of the Rachmaninoff Etude-Tableau Op.33 No.2, it’s clear that Sa Chen is a musician of the first-rank, one who combines a flawless technique with an innate musicality. She presents 6 Etudes in all, drawn from Opp.33 and 39, and throughout, her playing is marked by a delicacy of shading with never a moment of bravura for its own sake.

As equally demanding as the Etudes-Tableaux is A Night on Bald Mountain, Modest Mussorgsky’s first major work for orchestra – a tale of spirits, witchcraft, and bells tolling at dawn, a sort of 19th century Thriller, 90 years before Michael Jackson. The piano transcription is as difficult as it sounds, and Sa Chen approaches the music with a splendid panache. Nevertheless, in my opinion, she leaves the best until last, with Mussorgsky’s Pictures at an Exhibition from 1874. Inspired by a group of paintings by Victor Hartmann, the work encompasses a myriad of contrasting moods, and Sa Chen captures them all effortlessly, thereby bringing to a close this most satisfying DSD recording. 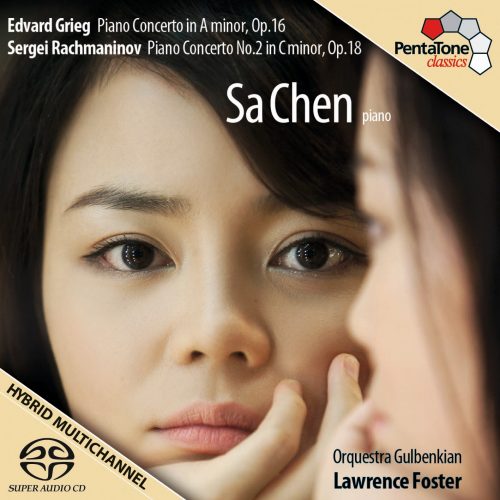 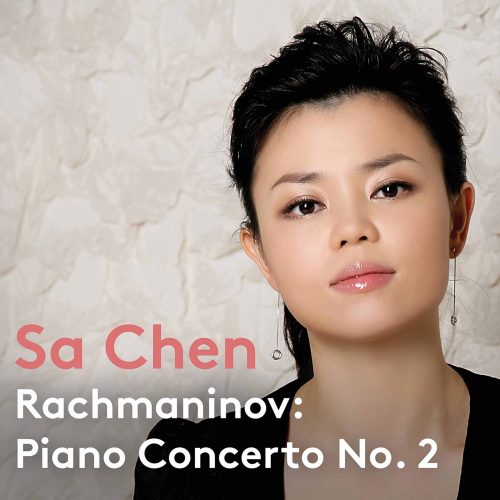 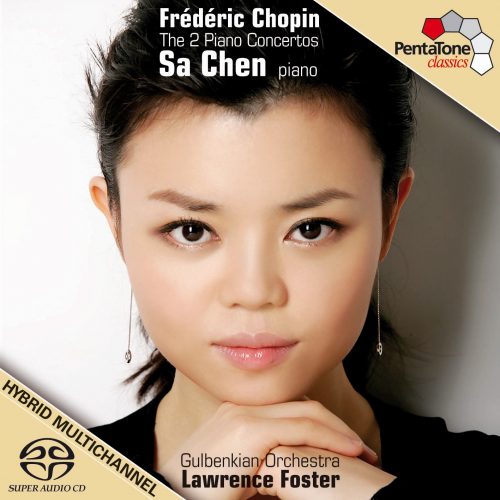