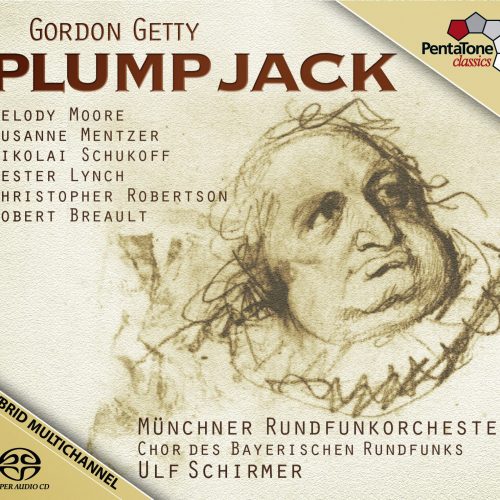 The three plays of Henry the Fourth and  Fifth add literary invention to famous history. This rooting in fact, as with Julius Caesar, seems to give them a head start toward a story line more plausible and vital than what we expect from the time. I found them an easy choice when Sam Wannamaker suggested in 1982 that I should set something by Shakespeare. The opera grew by pieces. A part of what is now the Boar’s Head Inn scene was performed by John Del Carlo and Paul Sperry and the San Francisco Symphony in 1985. Within two years I had added Shallow’s Orchard, Banishment and Off to War, and all four scenes were performed by the same forces with added singers and chorus. I then filled out the story with spoken scenes, changing Shakespeare as little as possible, and gradually set those spoken scenes to music as I came to realize that I could not control moods and inflections in any other way.